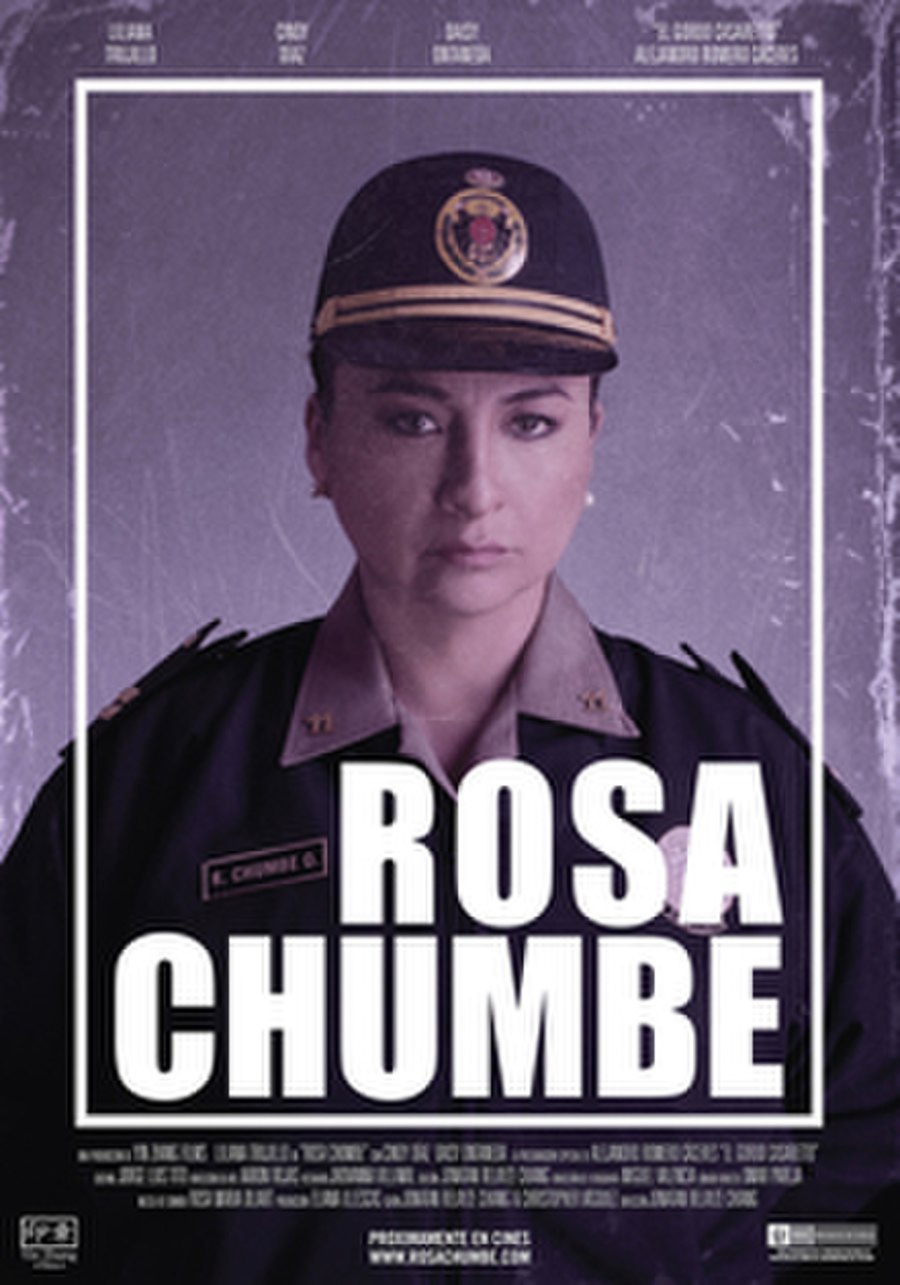 Rosa Chumbe is a 2015 Peruvian drama film directed by Jonatan Relayze. It was selected as the Peruvian entry for the Best Foreign Language Film at the 90th Academy Awards, but it was not nominated.

A policewoman in Lima cares for her grandson after her daughter steals her mother's savings and leaves her baby behind.