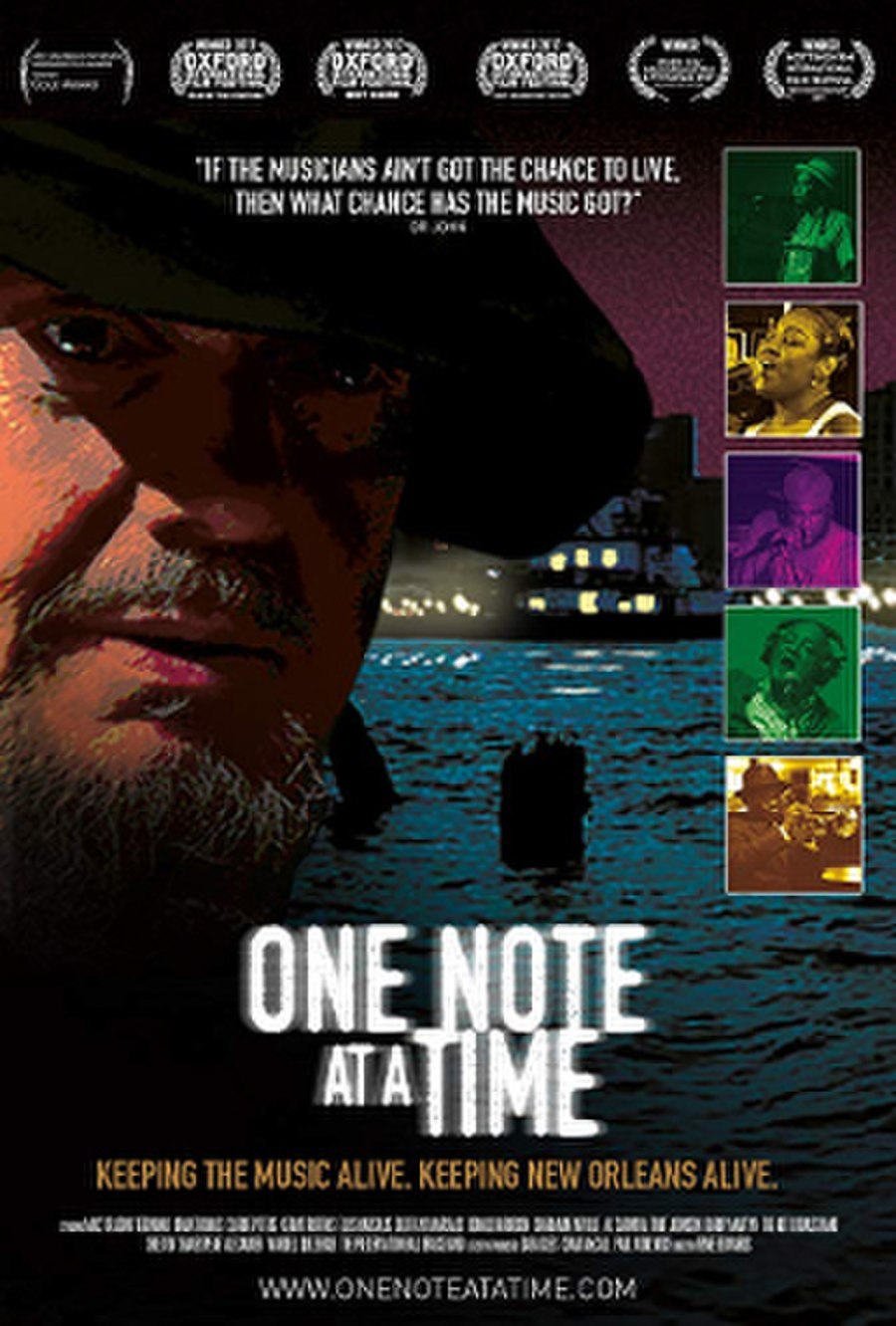 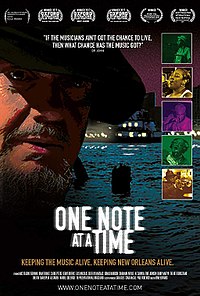 One Note at a Time is a British documentary film directed by Renee Edwards. The film follows New Orleans musicians post-Hurricane Katrina. It is dedicated to the late drummer Herman Roscoe Ernest. The film was officially released in the UK and Ireland in 2018 and is due for release in the US and Canada during 2019.