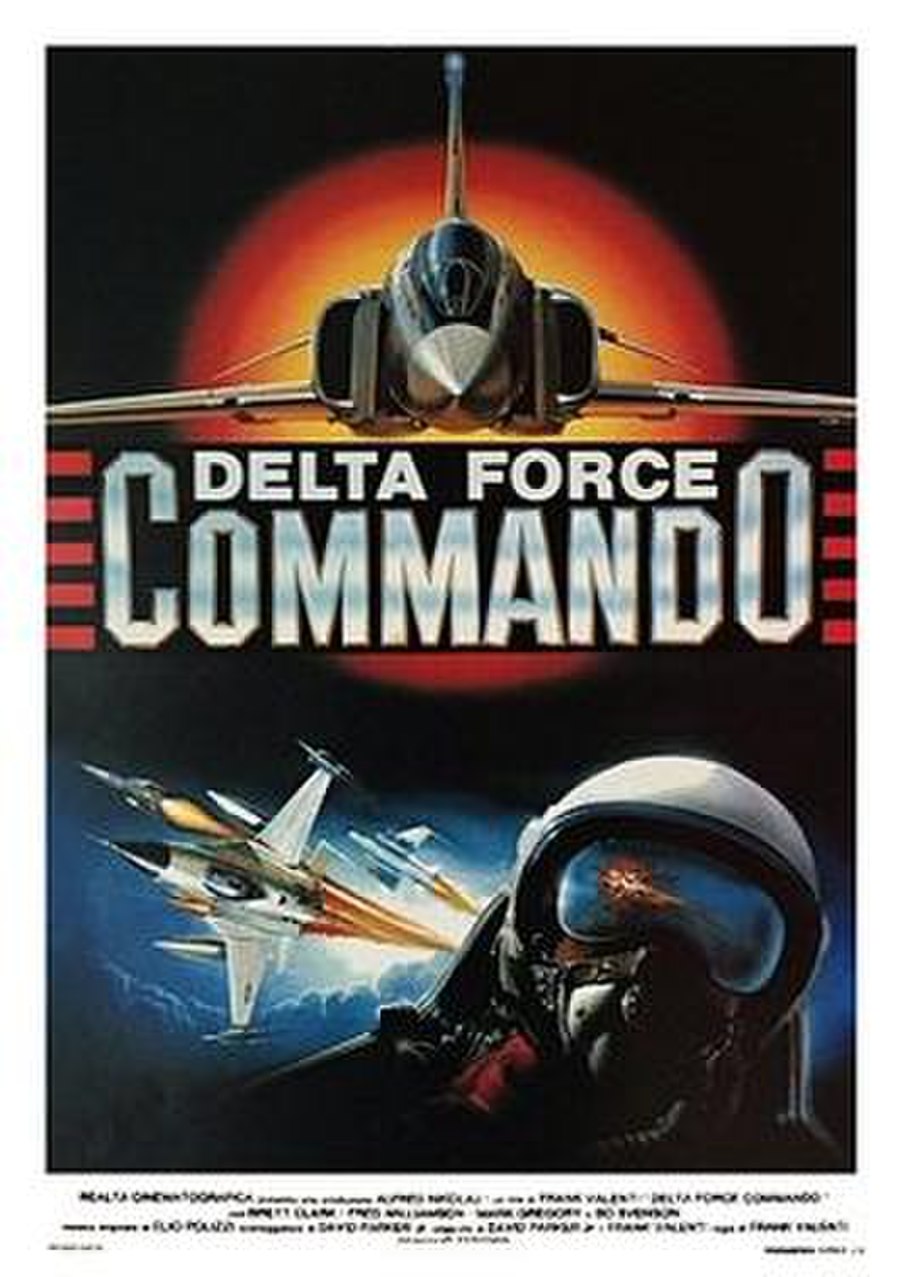 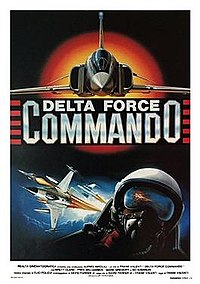 An American pilot and a member of the "Delta Force" set off in pursuit of a terrorist group in possession of a tactical nuclear weapon.