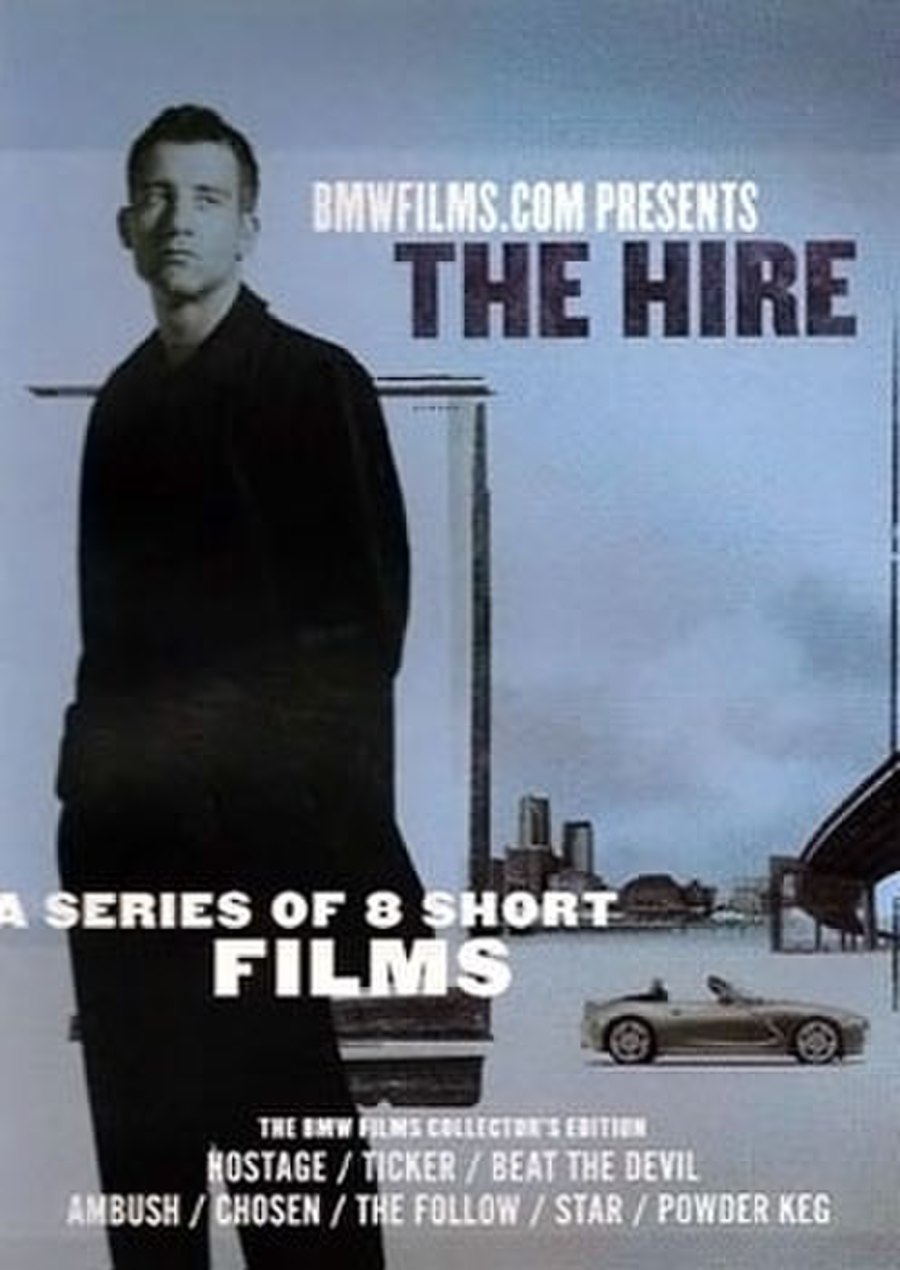 The BMW film series The Hire is a series of eight short films (averaging about ten minutes each) produced for the Internet in 2001 and 2002. A form of branded content, the shorts were directed by popular filmmakers from around the globe and starred Clive Owen as "the Driver" while highlighting the performance aspects of various BMW automobiles. The series made a comeback in 2016, fourteen years after its original run ended.

The plots of each of the films differ, but one constant remains: Clive Owen plays "The Driver," a man who goes from place to place (in BMW automobiles), hired by various clients to provide driving or other services.