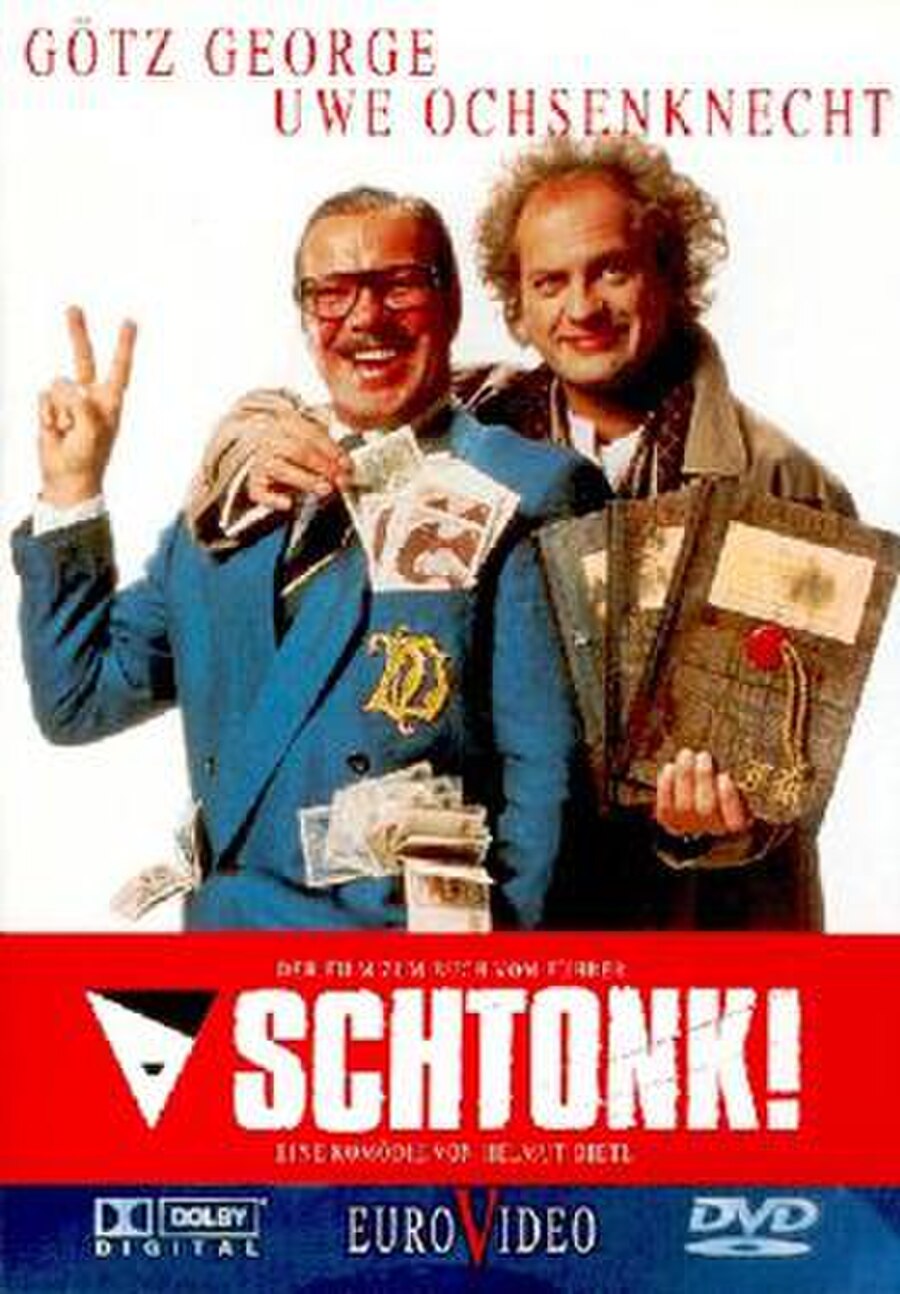 Schtonk! subtitled Der Film zum Buch vom Führer ("The film accompanying the Führer's book") is a 1992 German satirical film which retells the story of the 1983 Hitler Diaries hoax. It was written and directed by Helmut Dietl.

Fritz Knobel (the film's alter-ego of real-life forger Konrad Kujau) supports himself by faking and selling Nazi memorabilia. He sells a portrait of Eva Braun and one volume of Hitler's alleged diaries to factory owner Karl Lenz. Lenz presents this to his guests during a "birthday party for the Führer", among whom is sleazy journalist Hermann Willié. Willié works for the magazine "HH press", which links to Hamburg (as a licence plate abbreviation), where the Stern magazine is located and also to the common abbreviation for "Heil Hitler" among neo-Nazis. Knobel writes the subsequent diaries based on what happens around him; after he meets Martha and she becomes his lover beside his wife Biggi, she also becomes his inspiration for Eva Braun in the diaries. The rumors about his work cause a major Nazi craze among the high society, allowing former Nazi officials to use openly their Nazi ranks (e.g. Obergruppenführer). Willié becomes even more obsessed buying the old yacht Carin II of Hermann Göring and starting an affair with his (fictional) grandniece Freya von Hepp.