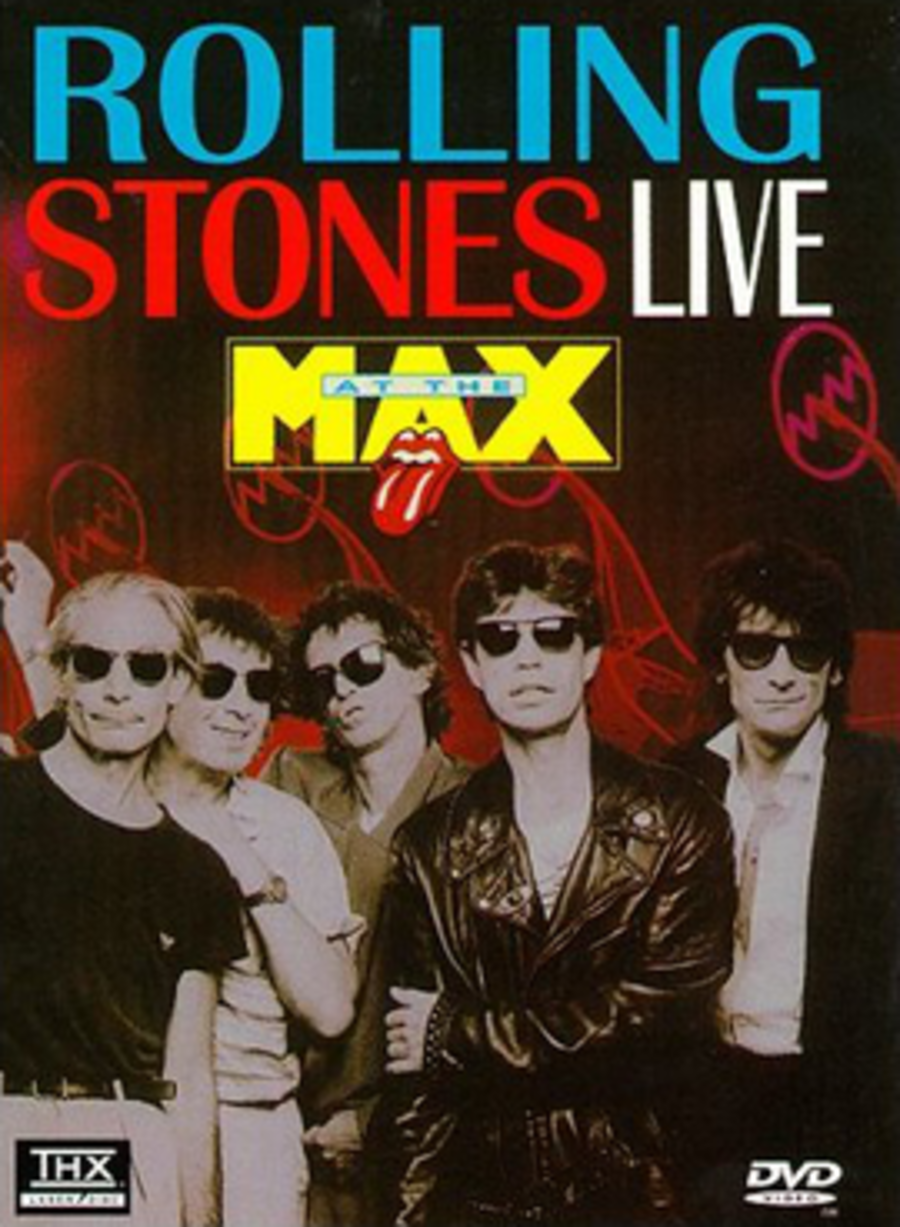 Rolling Stones: Live at the Max (also known as Stones at the Max) is a concert film by The Rolling Stones released in 1991. It was specially filmed in IMAX during the Urban Jungle Tour in Europe in 1990. It was one of the first efforts at presenting entertainment in the IMAX format.