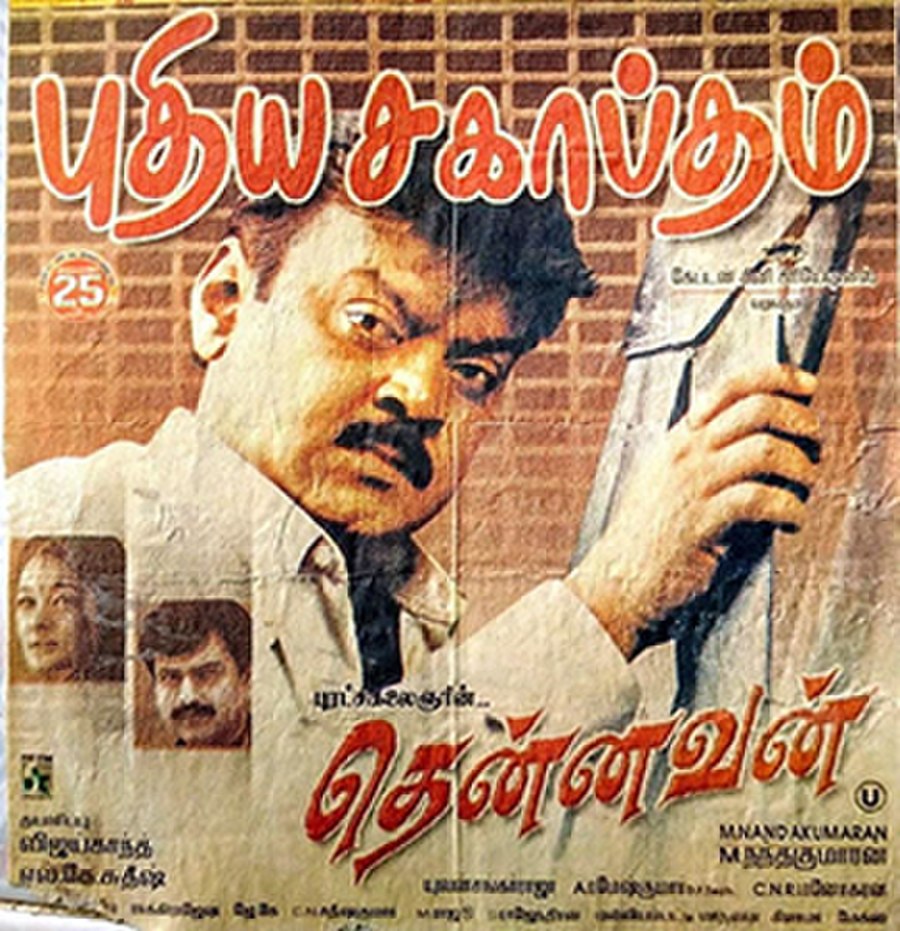 Thennavan is a 2003 Indian Tamil-language political action film written and directed by newcomer A. M. Nandakumar and produced by Vijayakanth, who played the title role Thennavan IAS, in-charge as the Chief Election Commissioner and fight against corrupt politicians. The musical score was by Yuvan Shankar Raja. The film was released on 15 August 2003, coinciding with India's Independence Day. It was later dubbed in Telugu as Election Commissioner.

Thennavan (Vijayakanth) is an honest and upright IAS officer and he is handpicked by the Prime Minister of India to be the Chief Election Commissioner of India. His first assignment is conducting the Indian general election in Tamil Nadu and for the election, he suggests passing five laws in order to fix the electoral system. Thennavan quickly gains the support of the public. The current Chief Minister of Tamil Nadu Ilanthiraiyan (Nassar), a corrupt and greedy politician who wants to win the next election, successfully convinces the Prime Minister to not pass the five laws. In the meantime, Divya (Kiran Rathod) falls in love with Thennavan and tries to convince him to marry her.