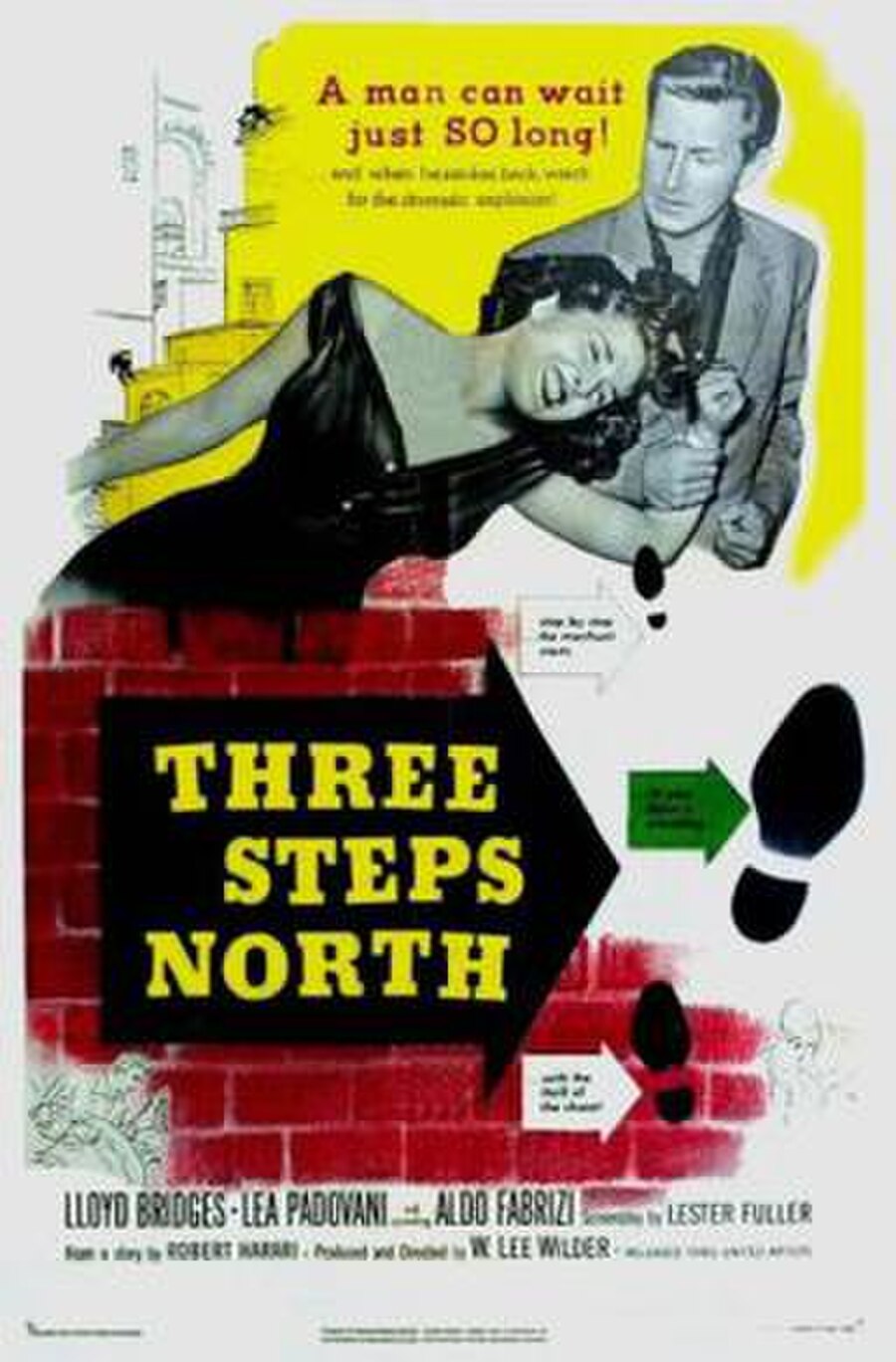 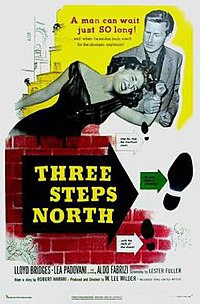 Dishonorably discharged after a four-year stint in a military prison for dabbling in black markets while stationed in Italy during World War II, former US soldier Frank Keeler (Lloyd Bridges) wants to discreetly recover a stash of money he buried near Amalfi prior to his arrest. However this turns out to be more difficult than expected when the police becomes interested in him and starts tailing him, while local shady characters guess the purpose of his presence.