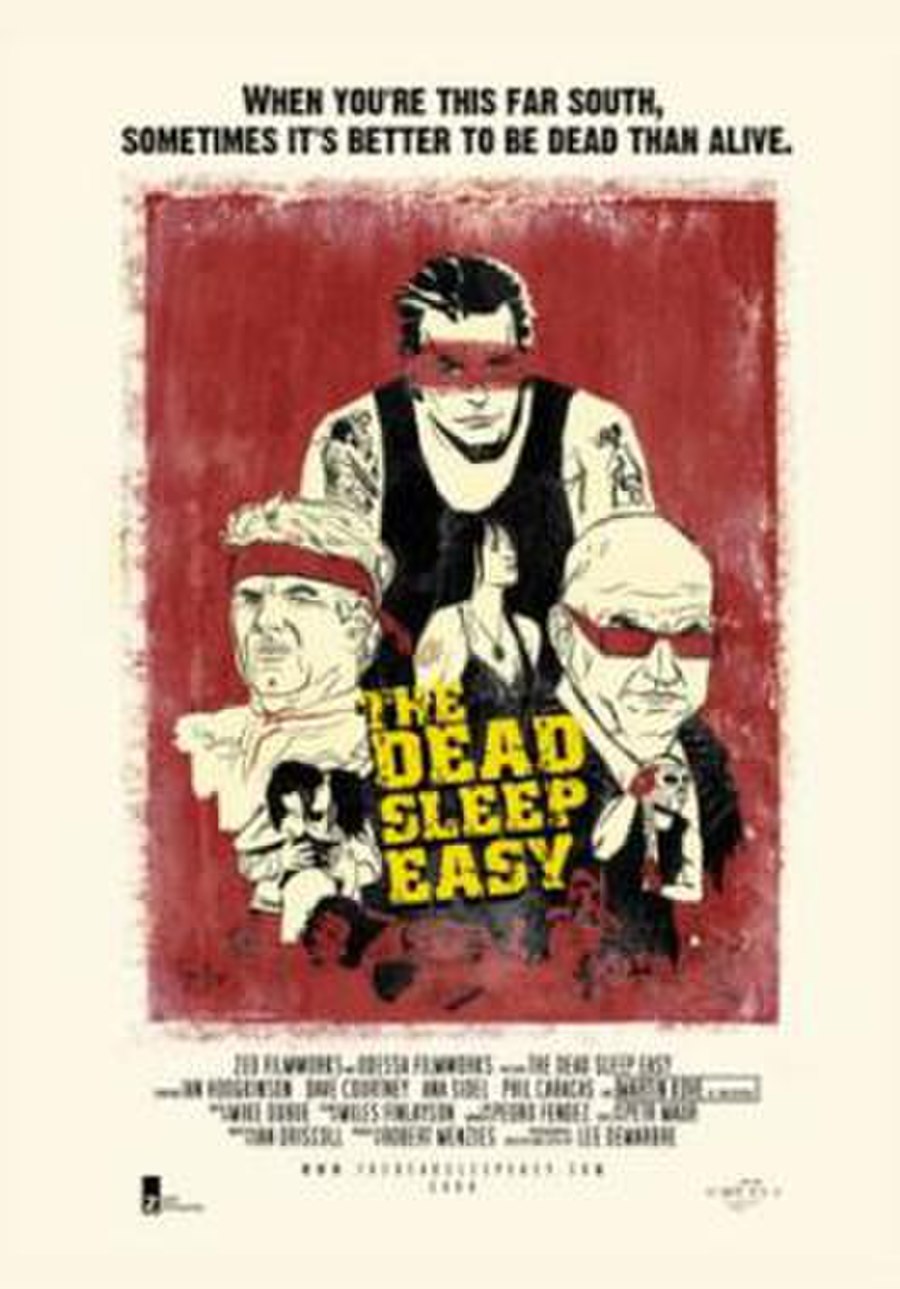 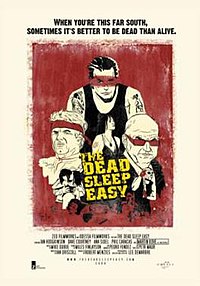 The Dead Sleep Easy is a 2007 Canadian drama film, a co-production of Odessa Filmworks and Zed Filmworks produced on location in Guadalajara, Jalisco, Mexico. Its tagline is "When you're this far south, sometimes it's better to be dead than alive."

The story concerns a one-time Mexican wrestler known only as The Champ (Ian Hodgkinson) who becomes employed by a Mexican organised crime gang after he kills an opponent whose uncle is a mob leader. After witnessing a massacre of illegally smuggled migrants into the United States, The Champ decides to seek redress for this crime.