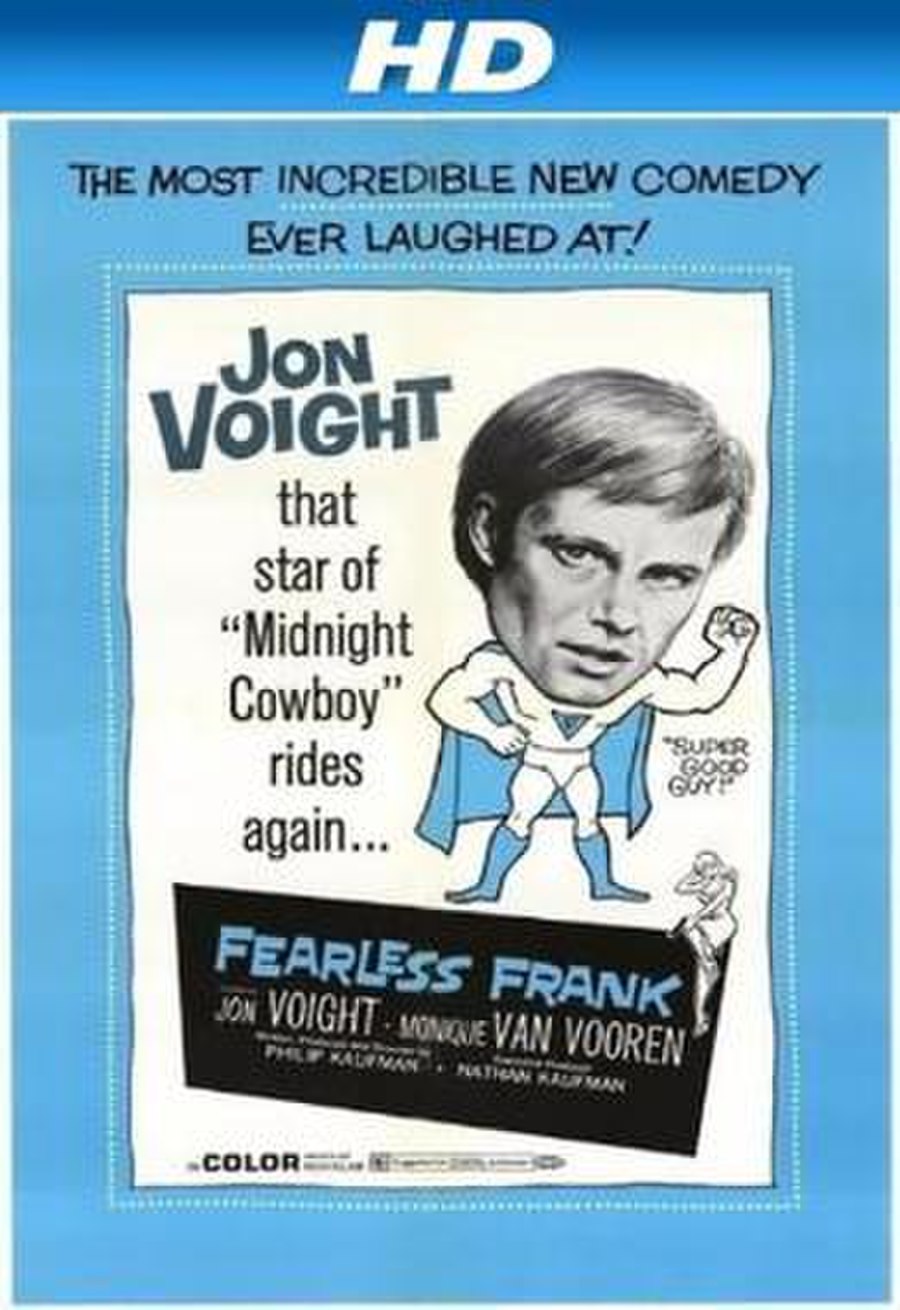 Fearless Frank is a 1967 American fantasy comedy film written and directed by Philip Kaufman. It is notable as the film debut of Jon Voight. Voight plays a murdered drifter who gets reanimated and turned into a superhero by a scientist (Severn Darden). Other notable cast members include The Man With the Golden Arm author Nelson Algren as a mobster named Needles, and Word Jazz vocal artist Ken Nordine as the narrator, credited as "The Stranger."