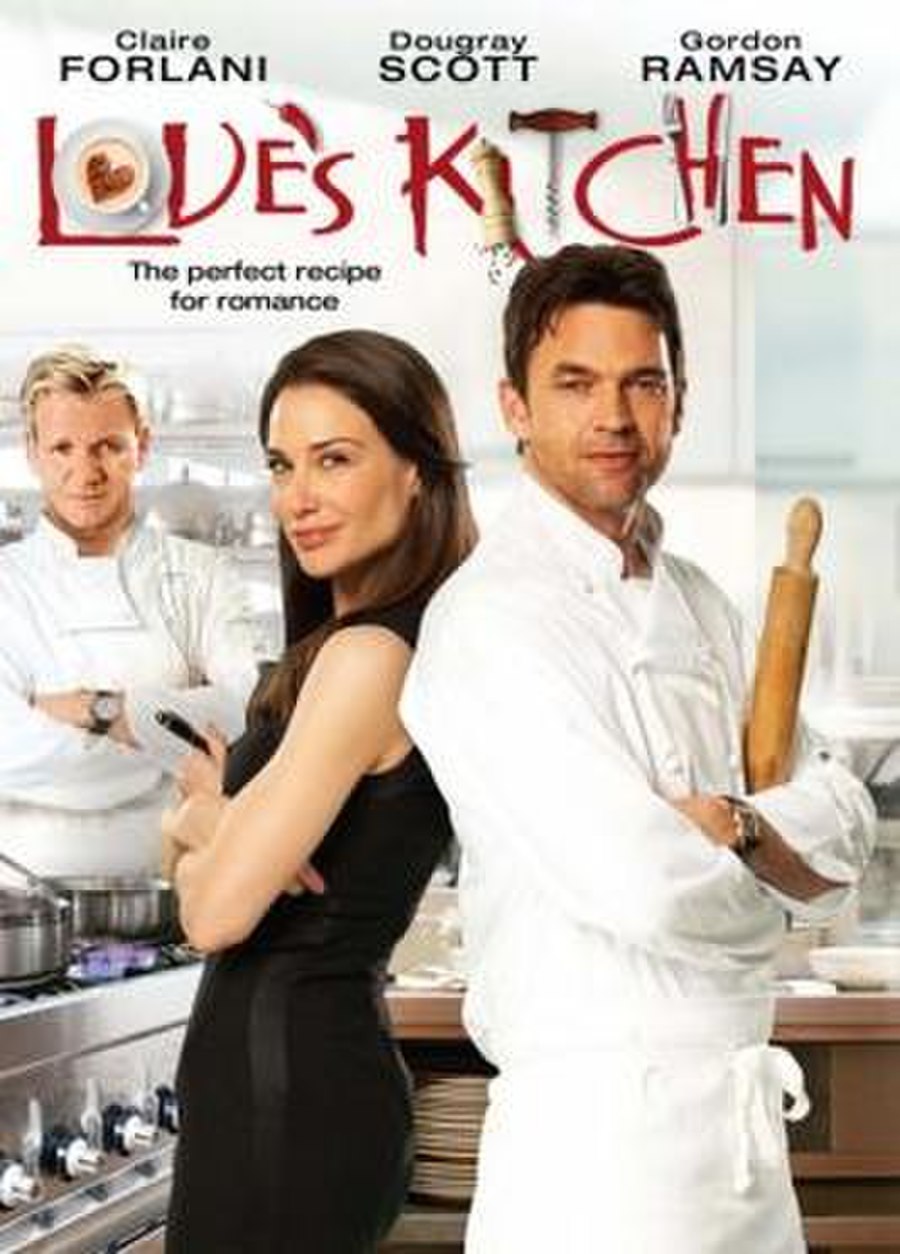 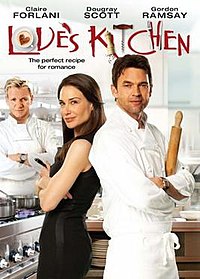 Love's Kitchen (originally titled No Ordinary Trifle) is a 2011 British romantic comedy film directed by James Hacking and starring Dougray Scott, Claire Forlani, Michelle Ryan, and featured celebrity chef Gordon Ramsay in his first acting role. Hacking also wrote the script for the film, and it was the director's first feature-length film. It received a limited theatrical release in the UK, taking £121 on its opening weekend from five screens. It was released direct to DVD in the United States. Film critics gave it mostly negative reviews, and the film received a score of 19% on Rotten Tomatoes.

After his wife is killed in a car accident, chef Rob Haley (Dougray Scott) is left grief-stricken. A bad review causes him to lose customers at his once successful restaurant, so after talking to his friend Gordon Ramsay (himself), Haley relocates to the countryside with his daughter and some loyal members of his staff to turn a local pub into a gastropub.