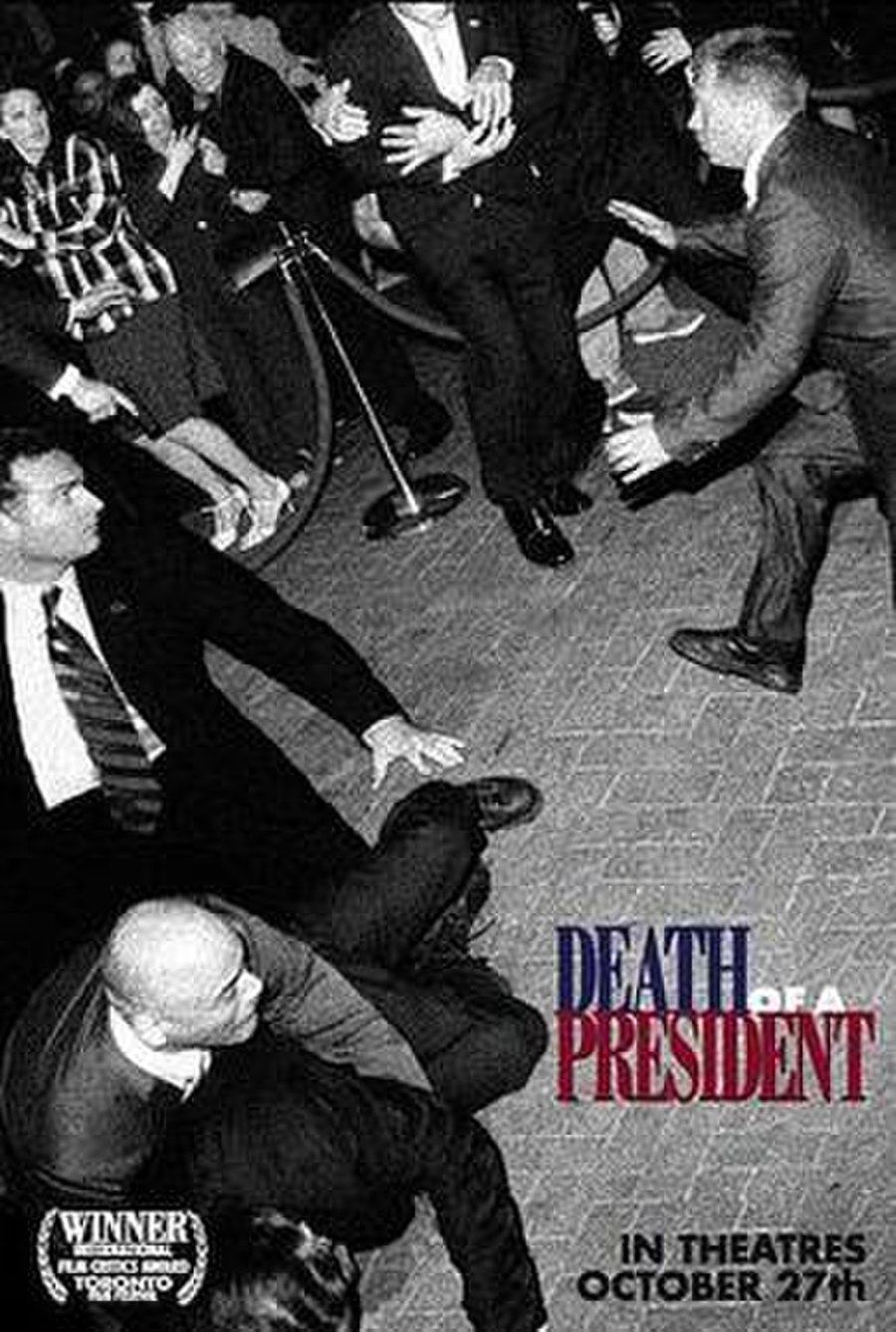 Death of a President is a 2006 British docudrama political thriller film about the fictional assassination of George W. Bush, the 43rd and at the time, incumbent U.S. President, on 19 October 2007 in Chicago, Illinois. The film is presented as a future history docudrama and uses actors, archival video footage as well as computer-generated special effects to present the hypothetical aftermath the event had on civil liberties, racial profiling, journalistic sensationalism and foreign policy.

Broadcast in the year 2008, the film is presented in a TV documentary style format, combining talking head interviews, news coverage clips and video surveillance footage surrounding the assassination of U.S. President George W. Bush in Chicago around a year earlier on 19 October 2007. The president is fatally shot by a sniper after he addresses an economic forum at the Chicago Sheraton Hotel, before which an anti-war rally had taken place. News outlets immediately begin reporting on the incident along with its political ramifications. After authorities earlier arrest and interrogate war-protesting detainees, Jamal Abu Zikri (Malik Bader), an IT professional of Syrian origin, becomes the prime suspect.