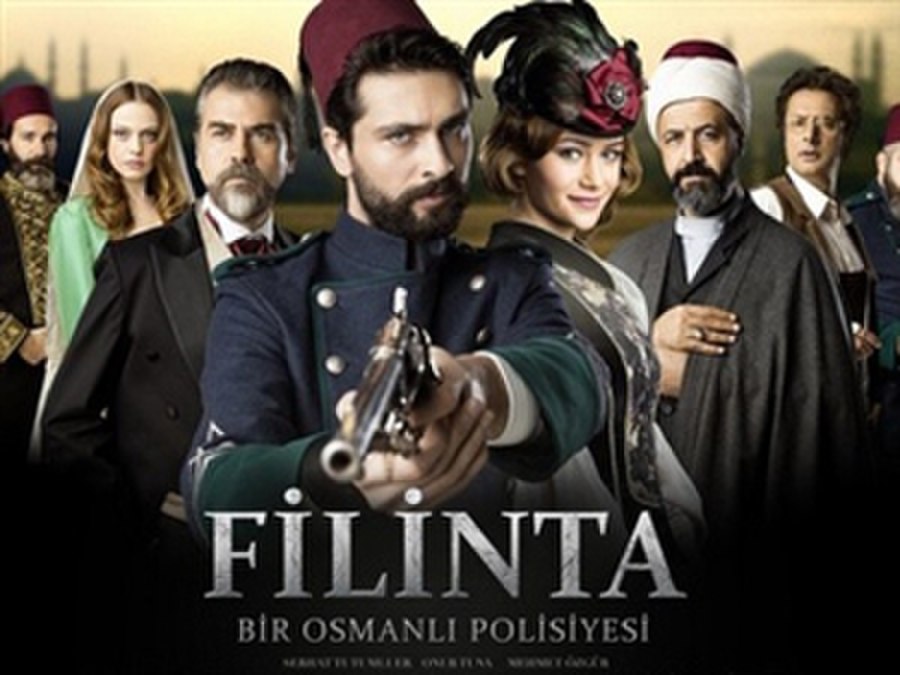 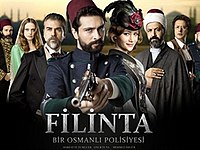 Filinta is an Ottoman detective fiction television series created for TRT1 by Yusuf Esenkal and Serdar Öğretici. Filmed in Seka Park Film studio, it is the largest television series set in Turkey. It was located in İzmit (Turkey). It premiered on TRT1 in Turkey on December 23, 2014. It aired until 2016.