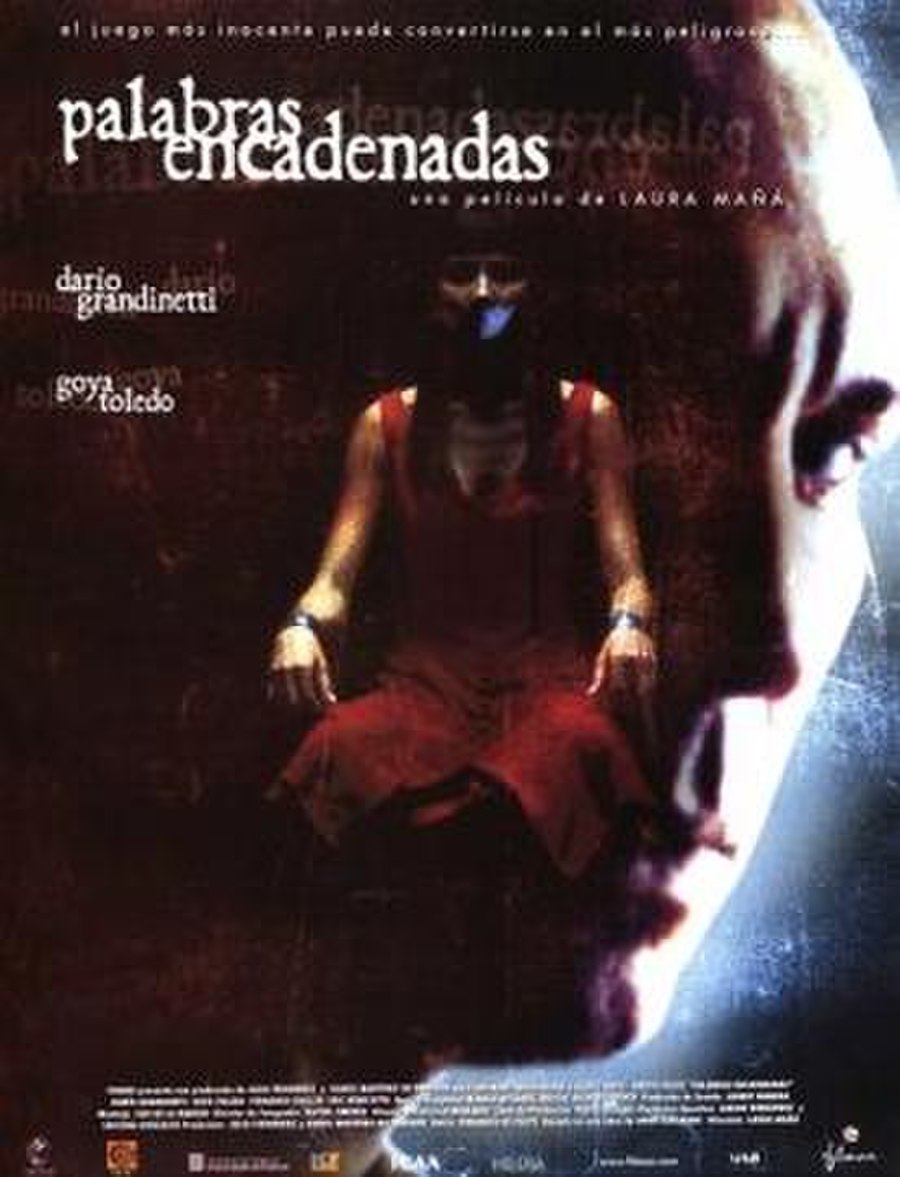 Ramón, a respected philosophy professor, has kidnapped Laura, a psychiatrist, and claims to be a serial killer. While taping their conversation in his basement, he forces Laura to play word games and psychoanalyze him for her freedom. Intercut with this plotline, Ramon is interrogated by the police for Laura's disappearance. As both conversations progress, it is revealed that Laura is Ramón's ex-wife, who accused him of spousal abuse during their divorce hearings.