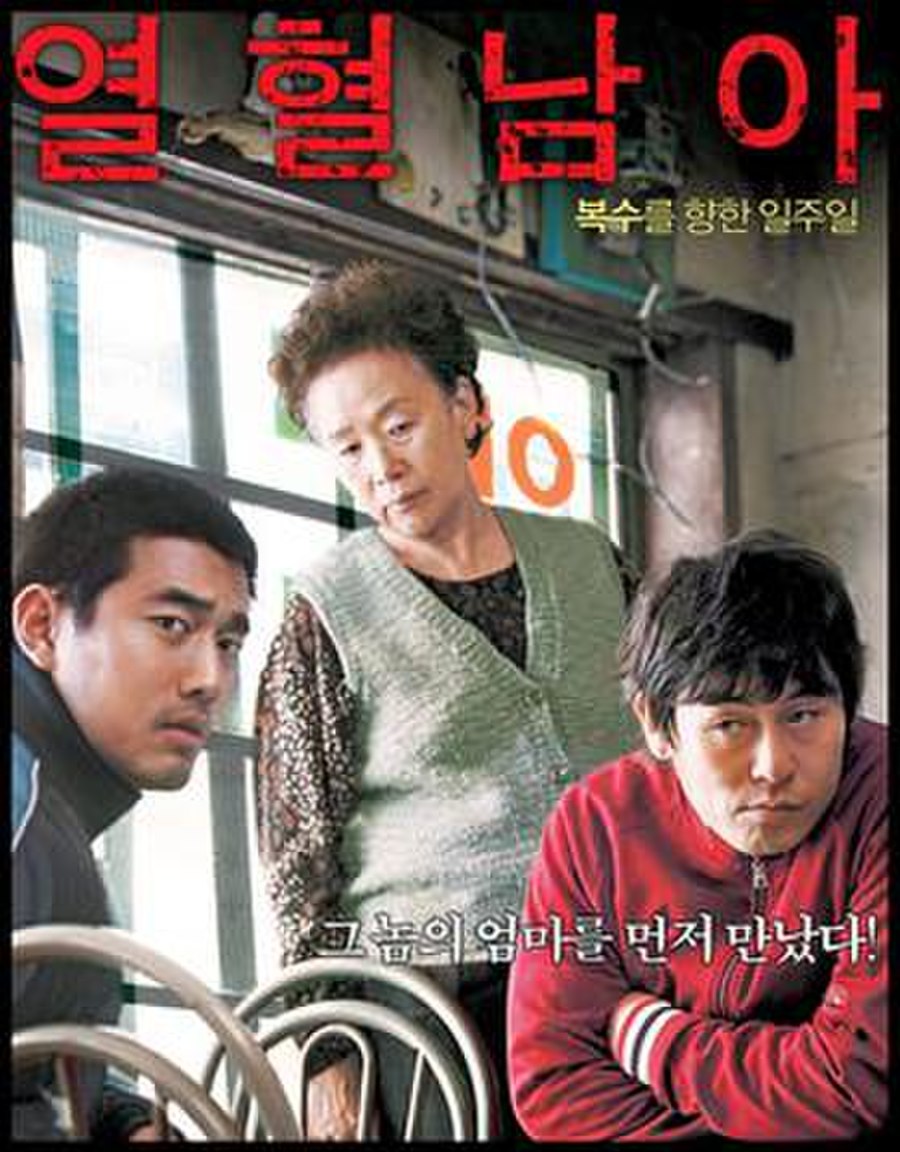 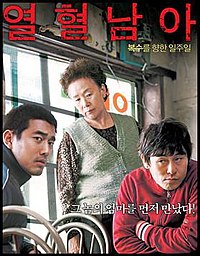 Cruel Winter Blues (; lit. "A Hot-blooded Man") is a 2006 South Korean film written and directed by Lee Jeong-beom. It stars Sol Kyung-gu, Jo Han-sun and Na Moon-hee in the lead roles. The narrative centers around a small-time crook who partners with a retired taekwondo practitioner to seek revenge on the man who killed his mentor, and ends up befriending the killer's mother who reminds him of his hometown.