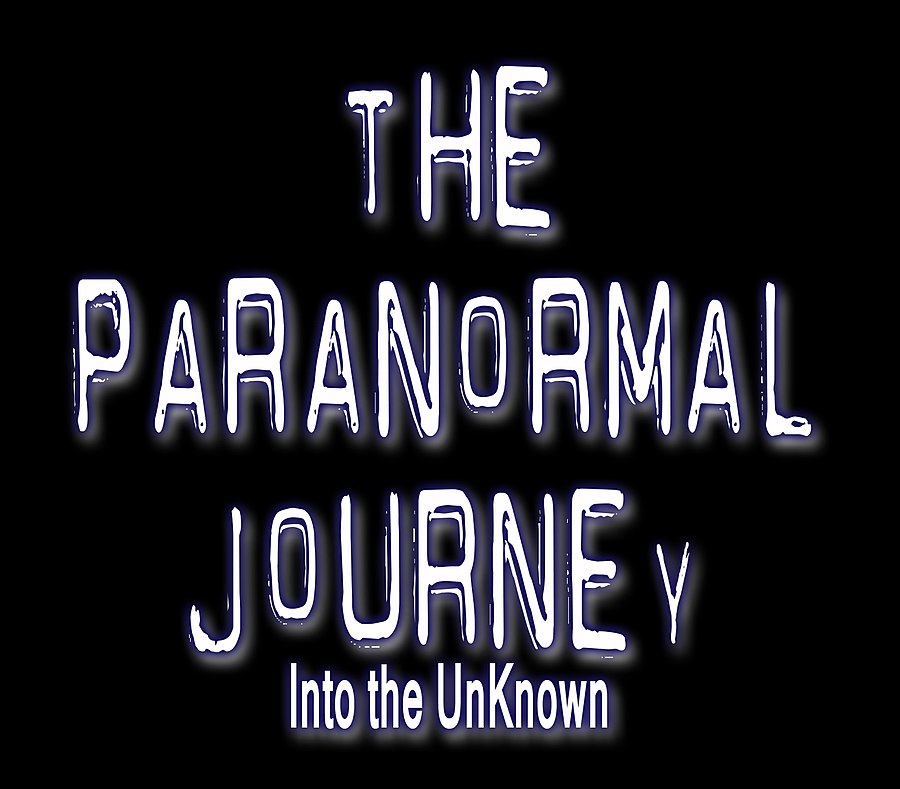 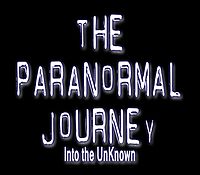 The Paranormal Journey:Into the Unknown 2017

The Paranormal Journey:Into the Unknown is an American paranormal television series that will premiere as a new original series in the United States on Amazon Oct 31st, 2017. The promos has taken the media by storm. The series features Gavin Kelly and Paula Purcell as they investigate the most haunted abandoned asylums, sanitariums and mental hospitals. The show airs on Saturday's at 8/7c. They have been heard across the United States on numerous AM / FM Radio Stations

The series features a team of 2 Paranormal Investigators out to get a better understanding and the true meaning of Life after Death. Communicating with the other side with documented proof whether it