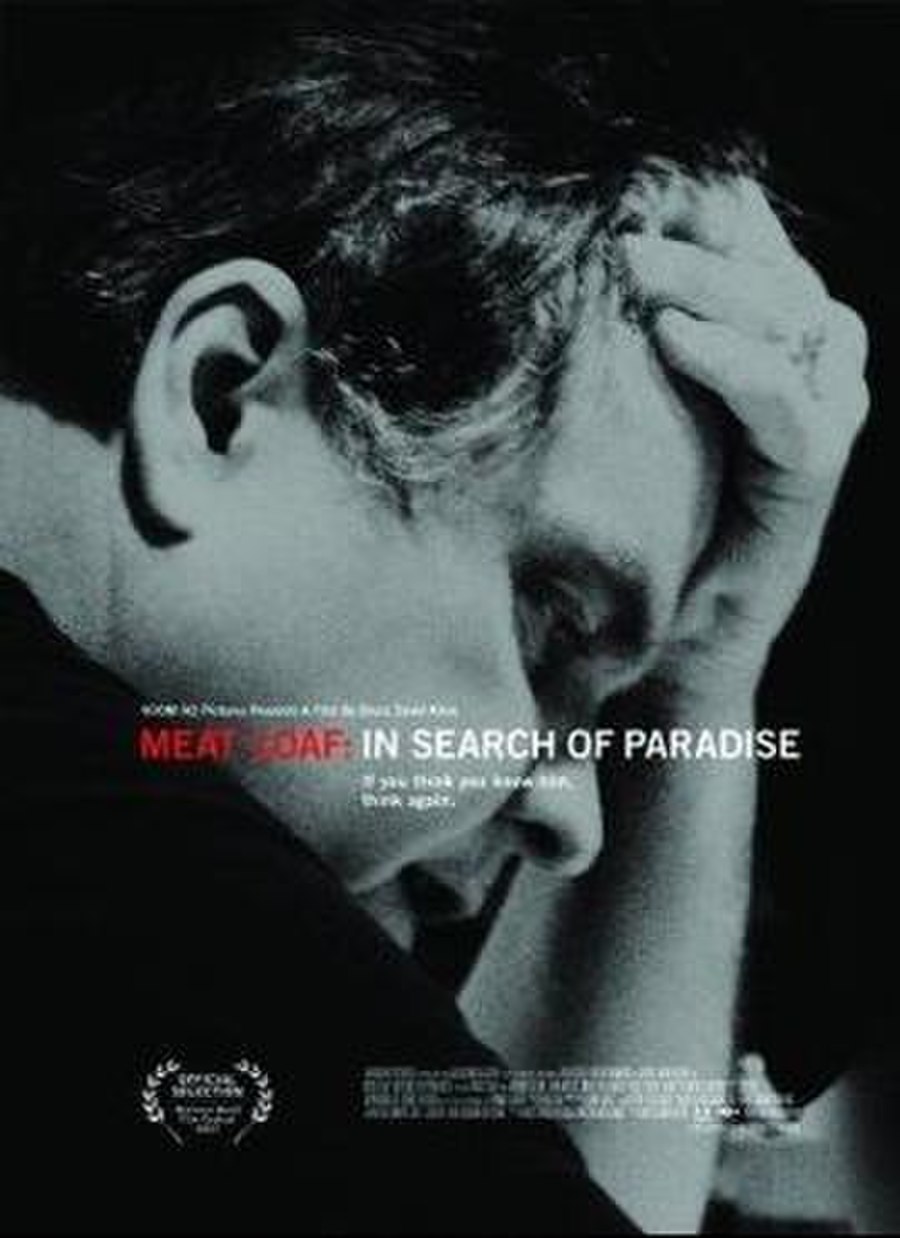 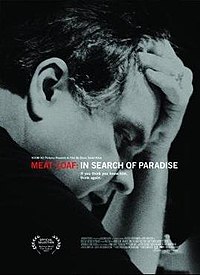 Meat Loaf: In Search of Paradise 2007

Meat Loaf: In Search of Paradise is a 2007 independent documentary film that captures rocker Meat Loaf and his life in rehearsals and on the road during his 2007 World Tour. It was directed by Bruce David Klein and produced by Bruce David Klein and Paulina Vera Williams by Atlas Media Corp. in association with Voom HD Pictures and 10th Street Entertainment. The film was an official selection of the Montreal World Film Festival in 2007 and of the USA Film Festival in 2008. In Europe, the film was included in the 3 Bats Live DVD. According to Allmovie, "as the stage show gets more and more involved, the singer battles ongoing health concerns."