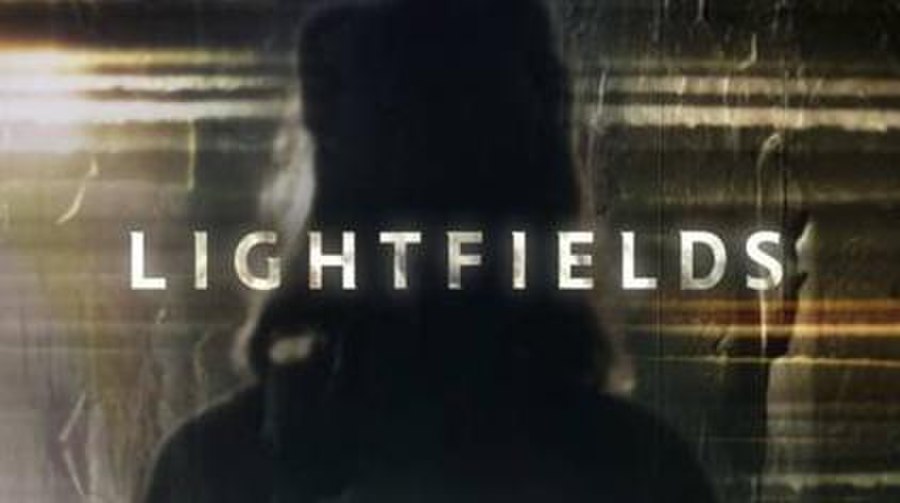 Marchlands is a British television series developed from the American television drama pilot The Oaks, written and created by David Schulner, broadcast on ITV1 in 2011. A follow-up series, Lightfields, was broadcast in 2013. Both series follow the same premise: across five episodes, the lives of three families, in different time periods, who all occupy the same house which, haunted by a restless spirit, are explored. The previous house owners also appear to their successors as ghosts.

In 1968, Ruth and Paul Bowen live in Marchlands with Paul's parents Robert and Evelyn. Six months earlier, Ruth and Paul's daughter Alice died, apparently in an accidental drowning, and Ruth is determined to find out the truth about what happened to her, believing there is more to Alice's death than she is being led to believe.