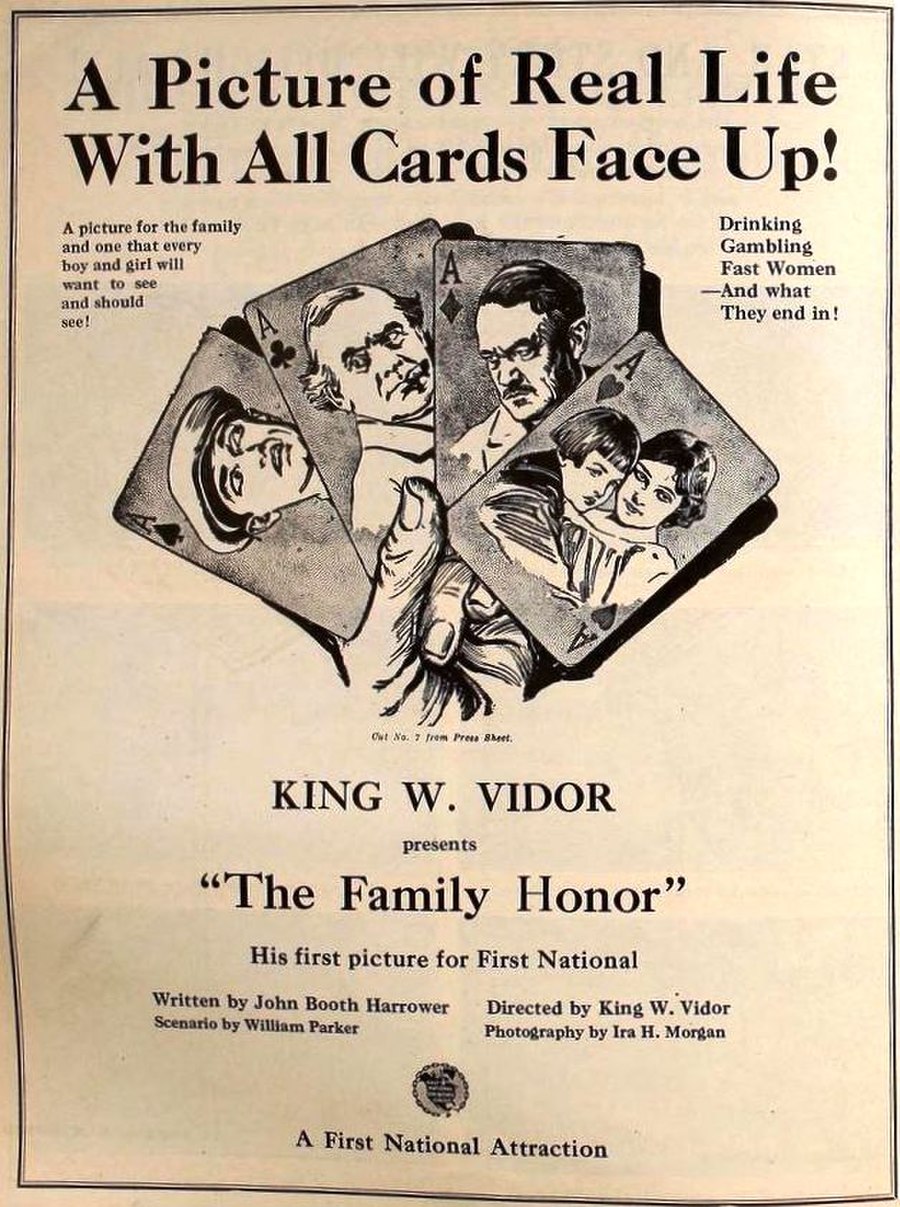 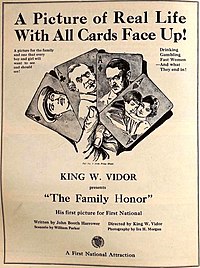 The Family Honor is a 1920 American silent comedy-romance film directed by King Vidor and starring Florence Vidor. A copy of the film is in a French archive.

As described in a film publication, the proud, Southern, and old Tucker family is now broke and places its hopes on a college youth, Dal (Karns), who has a taste for gambling, his sister Beverly (Vidor), full of hope and trust, and young Ben, a disciple of right thinking. Beverly has put her brother through college only to find out that he has become a first class scamp. To maintain the honor of her name, Beverley's fiance tries to anticipate a raid on a vicious dive in the town that is frequented by Dal. The raid takes place and Dal escapes, only to be later caught and indicted for murder. The evidence is going against Dal until his little brother Ben comes into the courtroom and, with the spirit of truth, testifies such that Dal is freed.