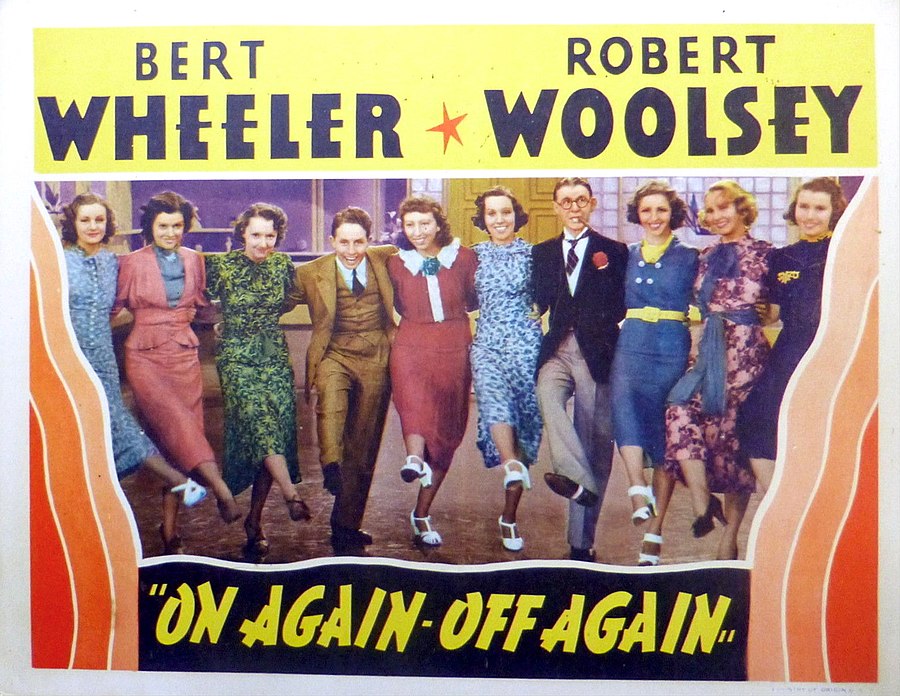 William Hobbs and Claude Horton are the owners of the drug manufacturing company "Horton and Hobbs' Pink Pills". Although the two couldn't have possibly started the business without each other, they continuously bicker over everything. Eventually, the duo talk their lawyer, George Dilwig, into coming up with a way to split the team up. Annoyed by Horton and Hobbs constantly bothering him, Dilwig sarcastically suggests the two get into a wrestling match. The winner gains full ownership of the company, while the loser becomes the winner's butler for one year.