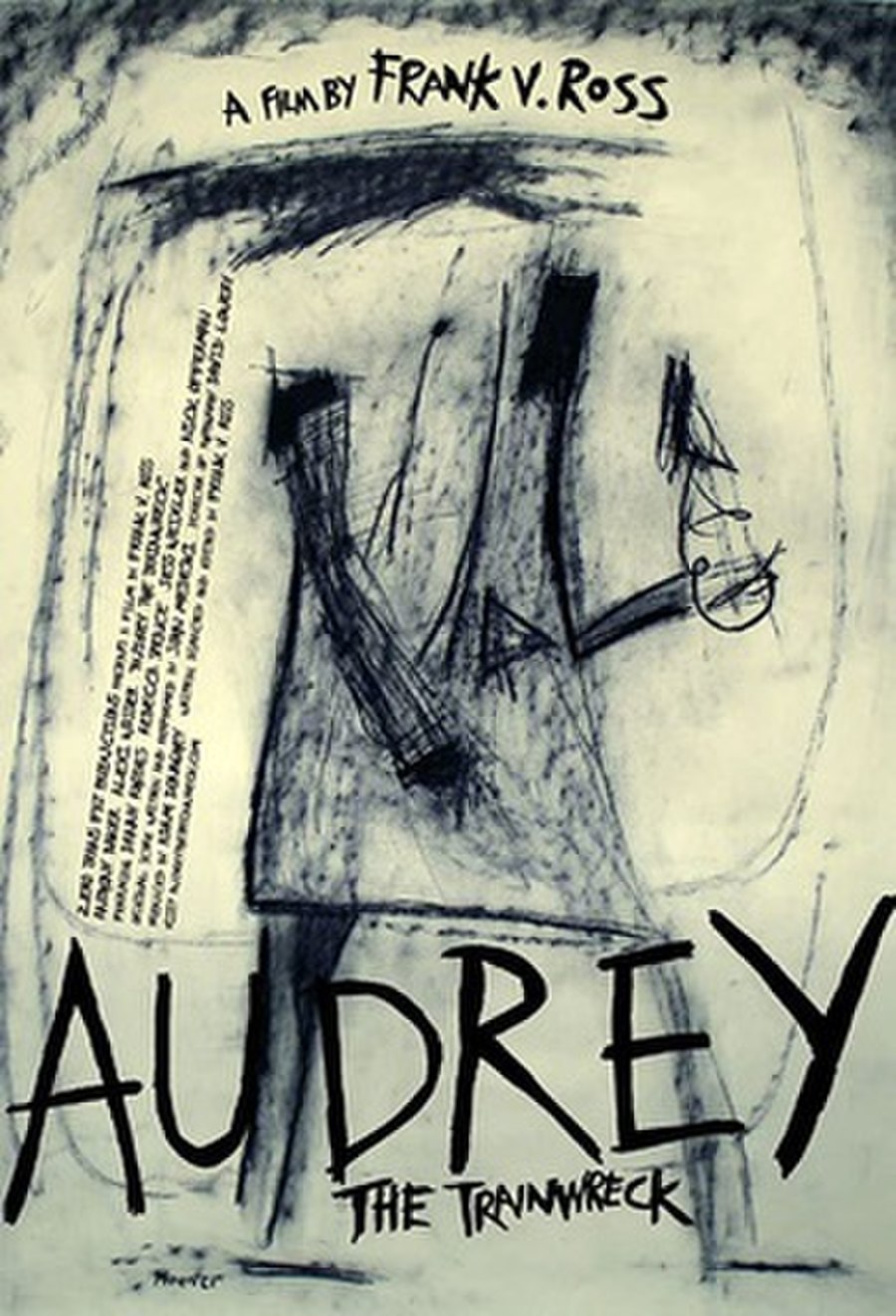 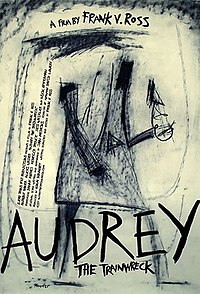 The film is the story of two people caught in the routines of work and circles of friends. The days begin with an alarm and ends with the fading sound of a television. Ron Hogan, a 28 year old ATM parts purchaser, and Stacy Ryan, a 27 year old, oddly charming courier, meet through a match making Internet service and go through the routine of falling for one another.