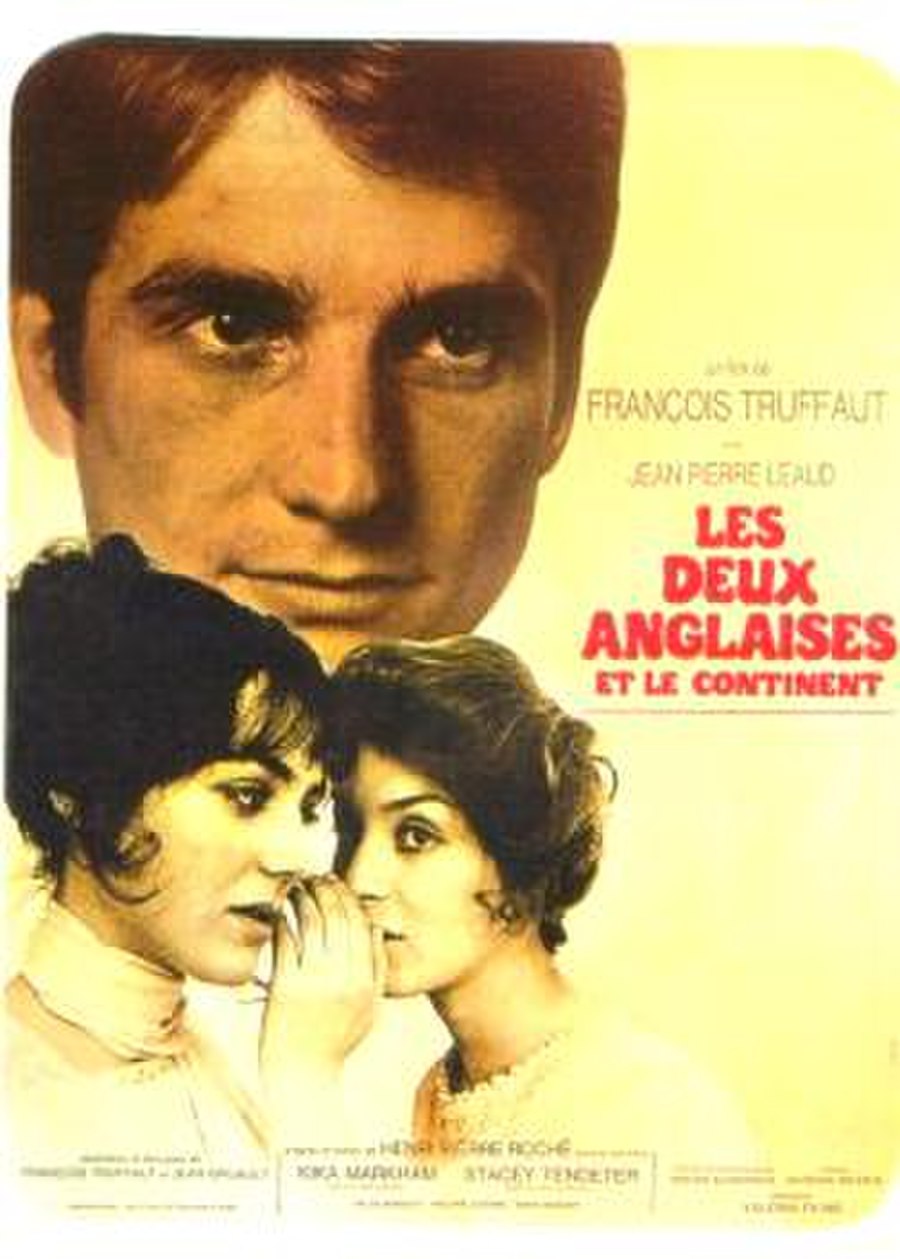 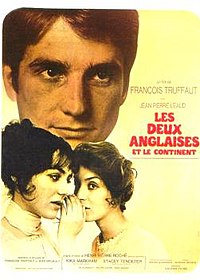 Two English Girls (original French title: Les Deux Anglaises et le Continent, UK Title: Anne and Muriel), is a 1971 French romantic drama film directed by François Truffaut and adapted from a 1956 novel of the same name by Henri-Pierre Roché. It stars Jean-Pierre Léaud as Claude, Kika Markham as Anne, and Stacey Tendeter as Muriel. Truffaut restored 20 minutes of footage, which fills out the characters, before his death in 1984.

The film begins in Paris around the year 1902. The narrator (Truffaut himself) explains that Claude Roc and his widowed mother are visited by Anne Brown, daughter of an old friend. Anne invites Claude to spend the summer on the coast of Wales with her widowed mother and sister, Muriel. While she enjoys Claude's company, her hope is that he may be a husband for her introverted sister, who has problems with her eyesight. In the event, Claude and Muriel do start to fall in love and Claude overcomes her initial resistance and persuades her to agree to marriage. Madame Roc, supposedly concerned about their poor health and with the agreement of Mrs Brown, says they must live apart for a year without any communication before getting married.