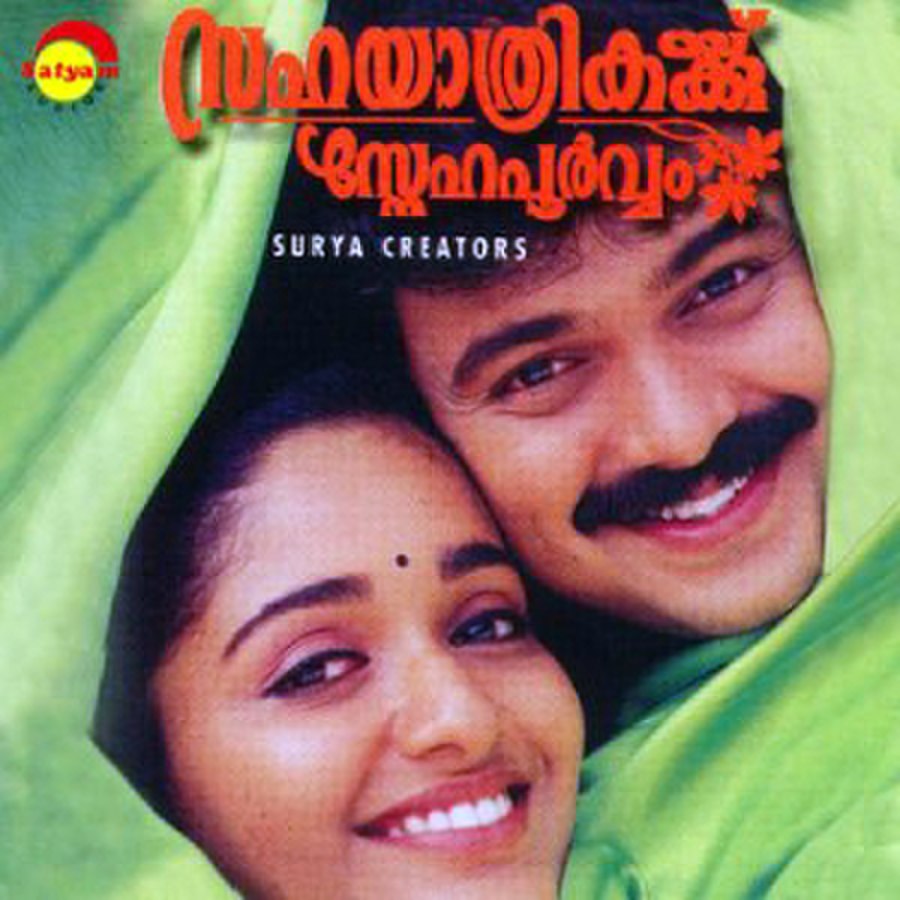 Saji (Kunchako Boban) and his friend Maya Sakkariya (Kavya Madhavan) who are college-mates. Both are jobless after completing their graduation in journalism. They are the happy go-lucky kind who spend days making merry with their friends (Kottayam Nazeer, Saju and Joby). They decide to try their luck in television serial production. Maya writes the script and Saji acts as the hero. Saji's father (NF Vargeese) who agrees to invest money in the project as he himself has cherished a dream of becoming an actor.