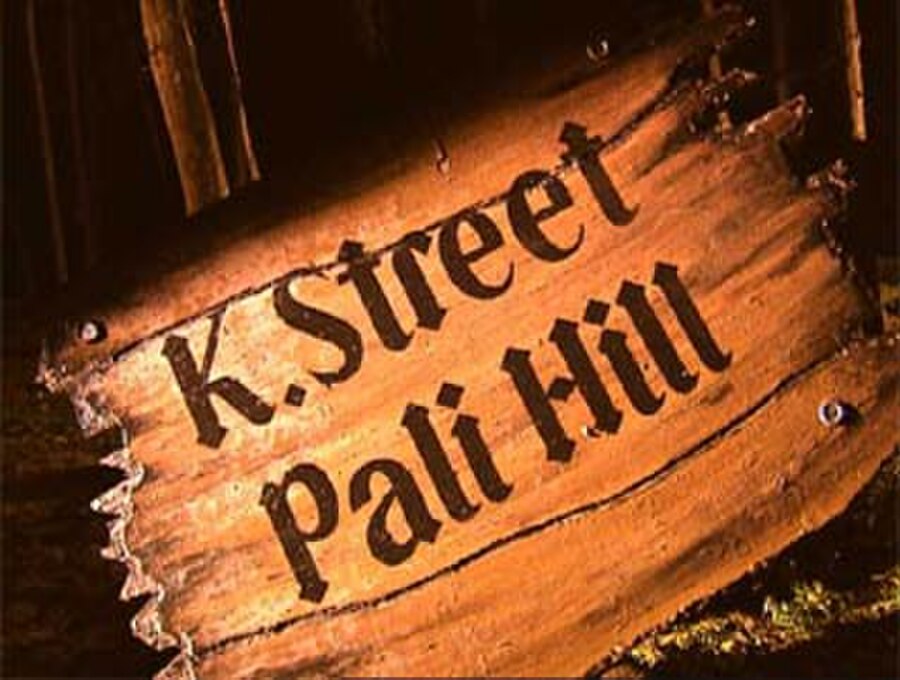 K. Street Pali Hill is an Indian Thriller soap that aired on STAR Plus. It replaced another thriller, Kaahin Kissii Roz, when it concluded in 2004. K. Street Pali Hill was successful for about a year, only to plummet in popularity, owing to many of the actors' replacements. This show shared many similarities with DD National's popular daily soap Shanti.