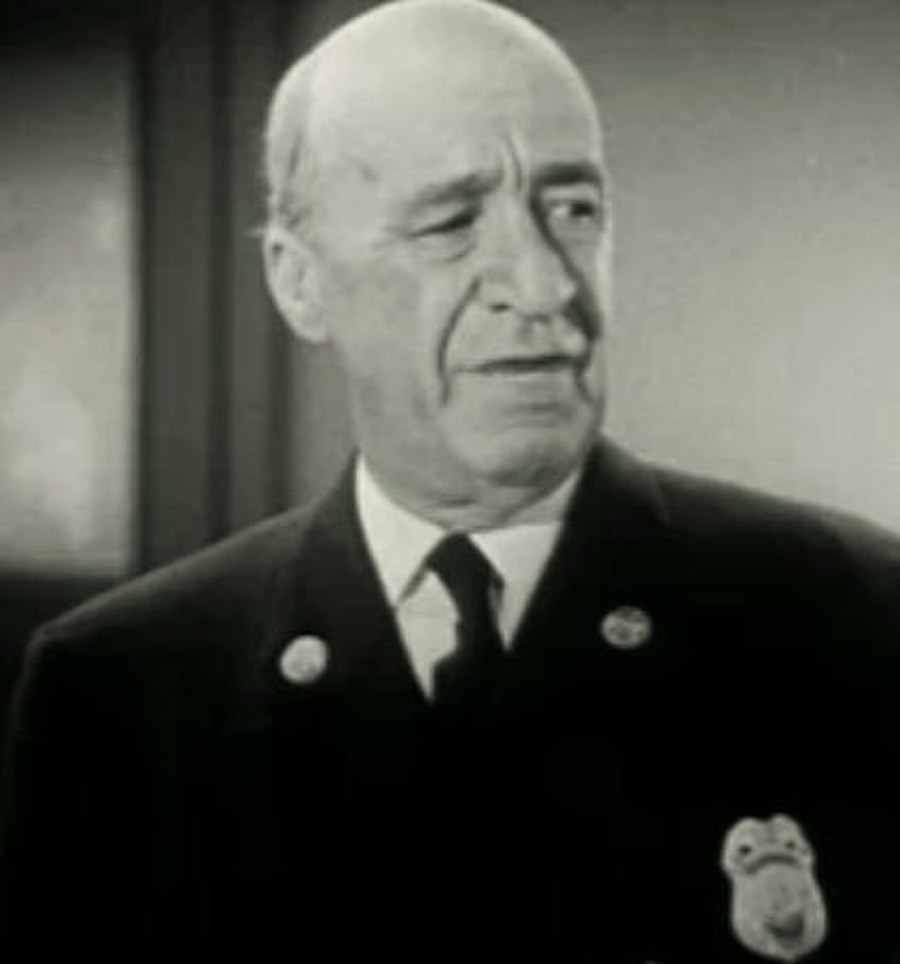 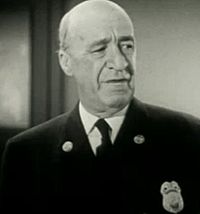 Captain Jim Hadley, fire chief, has his retirement dinner after 40 years in the service. The next day, time hangs very heavy on his hands so that he even chats to a brush salesman (who has a perfect Elmer Fudd voice). Bored, he later visits his old fire station, Fire Company No.7, and talks to the men there, who are called out on a fire.