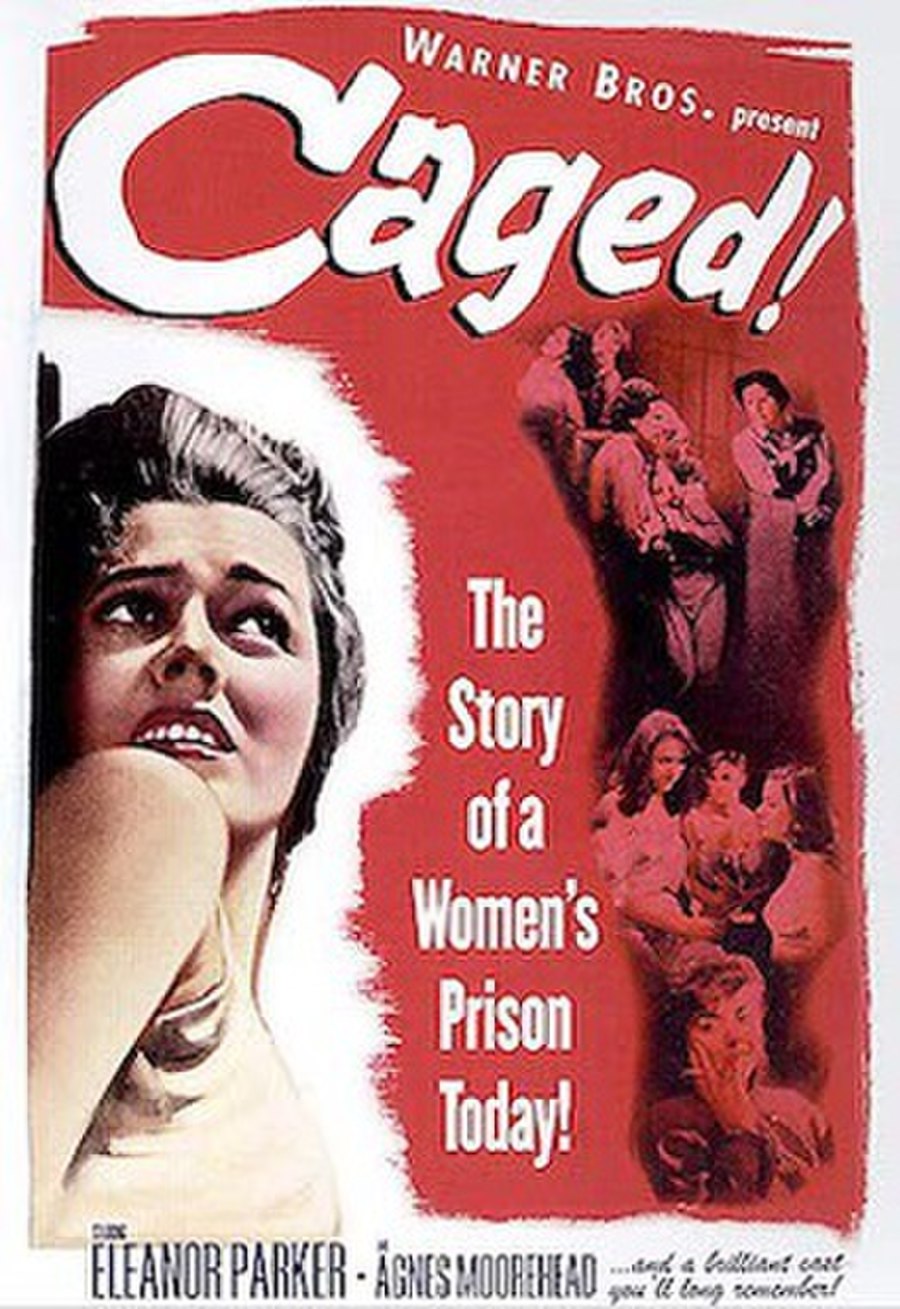 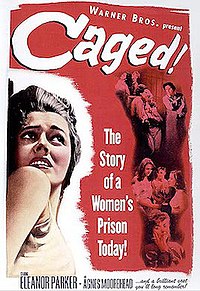 A married 19-year-old, Marie Allen (Eleanor Parker), is sent to prison after a botched armed robbery attempt with her equally young husband, Tom, who is killed. While receiving her initial prison physical, she learns that she is two months pregnant.