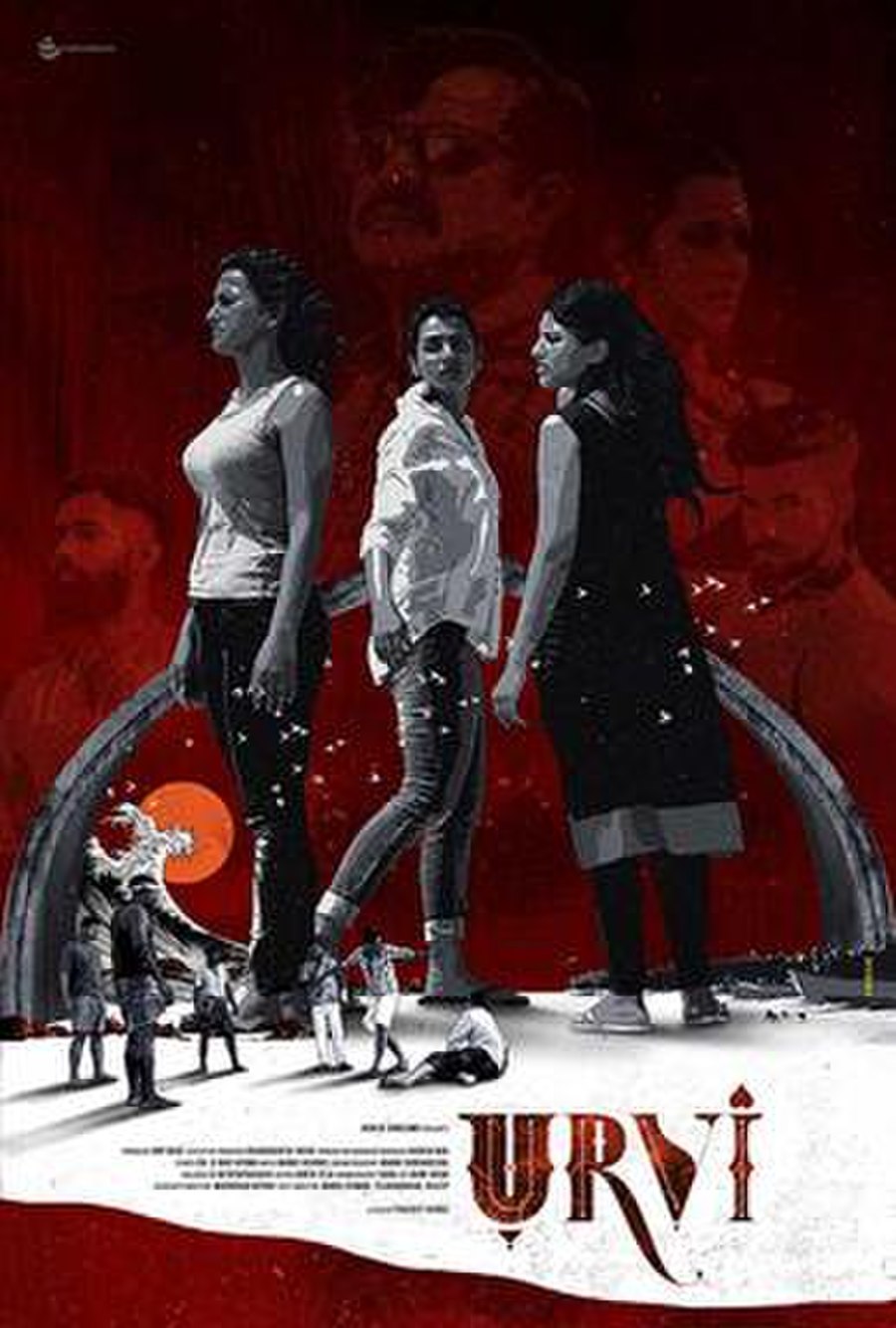 Urvi (ಉರ್ವಿ ; named after Urvi, the Goddess) is a 2017 Indian Kannada language crime drama film directed by B.S.Pradeep Varma and produced by Airier Drreams. The film has a mainly female lead cast, including Shruthi Hariharan, Shraddha Srinath, Shweta Pandit, Bhavani Prakash and Dr.Jhanvi. Achyuth Kumar , Madhukar Niyogi and Prabhu Mundkur (making his debut) play key supporting roles. The soundtrack and score for the film is composed by the Grammy Award winning violinist Manoj George. The cinematography is by Anand Sundaresha.

The story starts with Naani (Rajesh Brahmavara) and his two daughters playfully pulling a boat from the shore. Devaragunda (Achyuth Kumar) and his sidekick arrive at the shore, enjoying the view and is immediately attracted to Naani's older, teenage daughter. He inappropriately approaches her, causing Naani to send them inside while he confronts Devru. Devru makes a deal with Naani that all of his debts will be paid off and he will have a prestigious position if Naani gives his daughter to Devru. Naani angrily objects, to which he is kicked down once before being sent home. The next day, Naani goes to Devru's residence to pay off his loans. As he is exiting, Naani suffers an impact to the head from Devru swinging a rod at him.