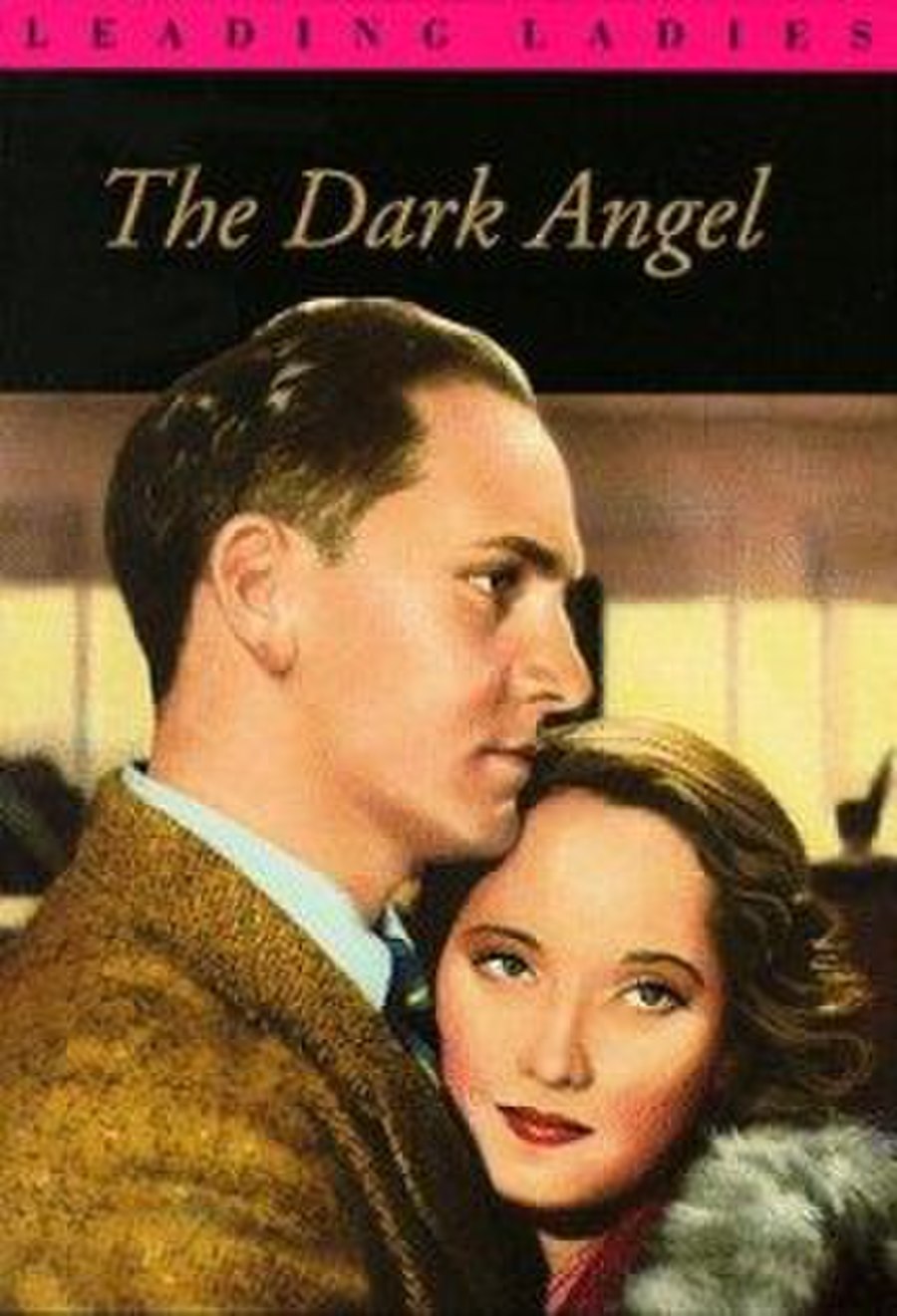 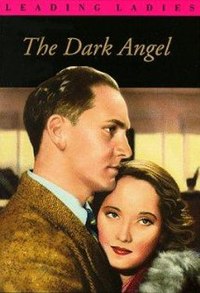 The Dark Angel is a 1935 film which tells the story of three childhood friends, two male, one female. When the woman chooses one of the men to marry, the other, jealous, sends his rival off into a dangerous situation during wartime. The film stars Fredric March, Merle Oberon, and Herbert Marshall.

Kitty Vane, Alan Trent, and Gerald Shannon have been inseparable friends since childhood. Both Alan and Gerald are in love with Kitty, who in turn has been infatuated with Alan her entire life.