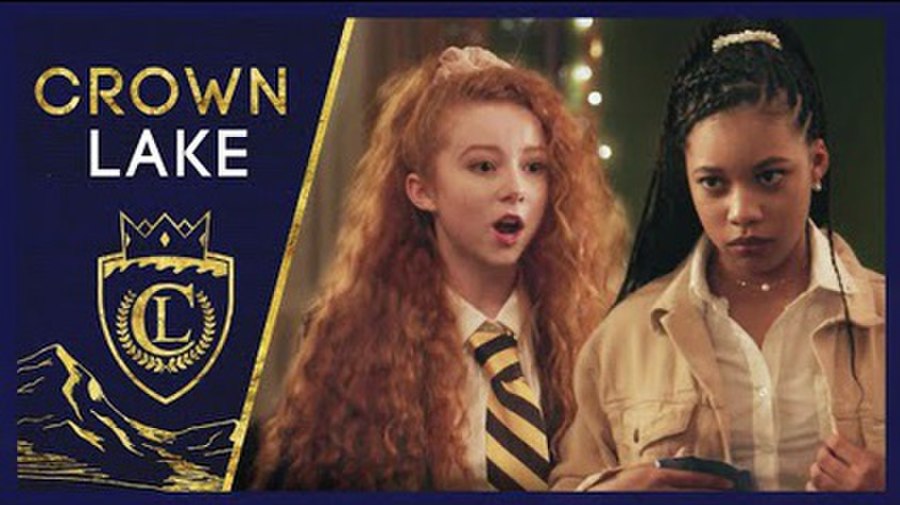 Crown Lake is an American streaming television series produced and distributed by Brat TV. The series is written by Sara Shepard and produced by Shepard alongside Lilia Buckingham. It first premiered on June 20, 2019.

Set in 1994, the series follows Eleanor "Nellie" Chambers as she navigates being a new student at an elite boarding school with a guide left behind by a former student.