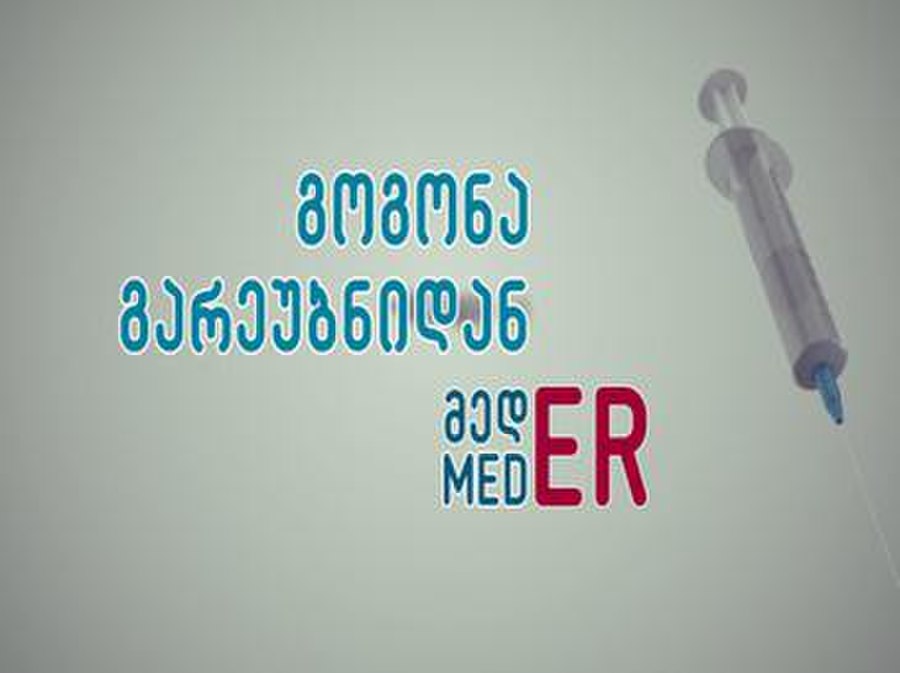 Suburban Girl MedER is a Georgian medical drama series, which was shot by Night Show Studio in 2012. The series is a continuation of a soap opera of the same name Suburban Girl . Producers had decided to didn't continue the storyline and the end of season 5 series is over, but the show's success prompted to continue. The series is not the original, it's based on the popular American medical drama Grey's Anatomy.