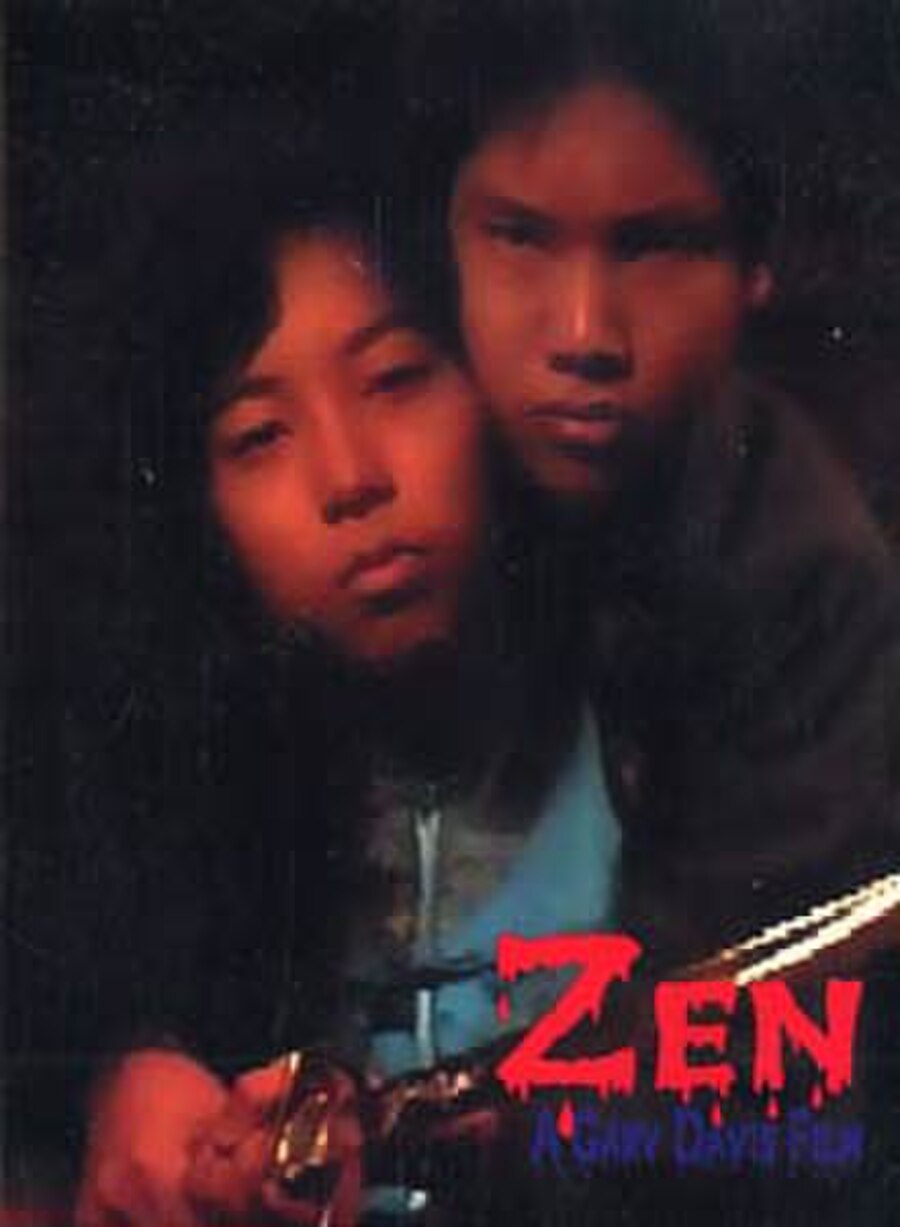 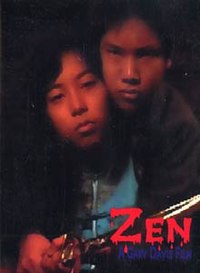 Zen is a 2007 drama-horror film written and directed by Gary Davis and starring Kit DeZolt, Vivian Kong, and Lyndon Chan. Filmed in Florida, it was released and screened at a Boynton Beach, Florida cinema on April 12, 2007.

In 17th-Century Japan, a young samurai, Master Mitzu Zen, learns the secret way of killing vampires while learning about women and life in general. Master Zen (Kit DeZolt), a naive master who doesn't know anything about women and love, goes on a quest to find out the truth about his parents' sacred sword. While meeting people along the way, he ends up running into more than he bargained for when he starts encountering vampires.