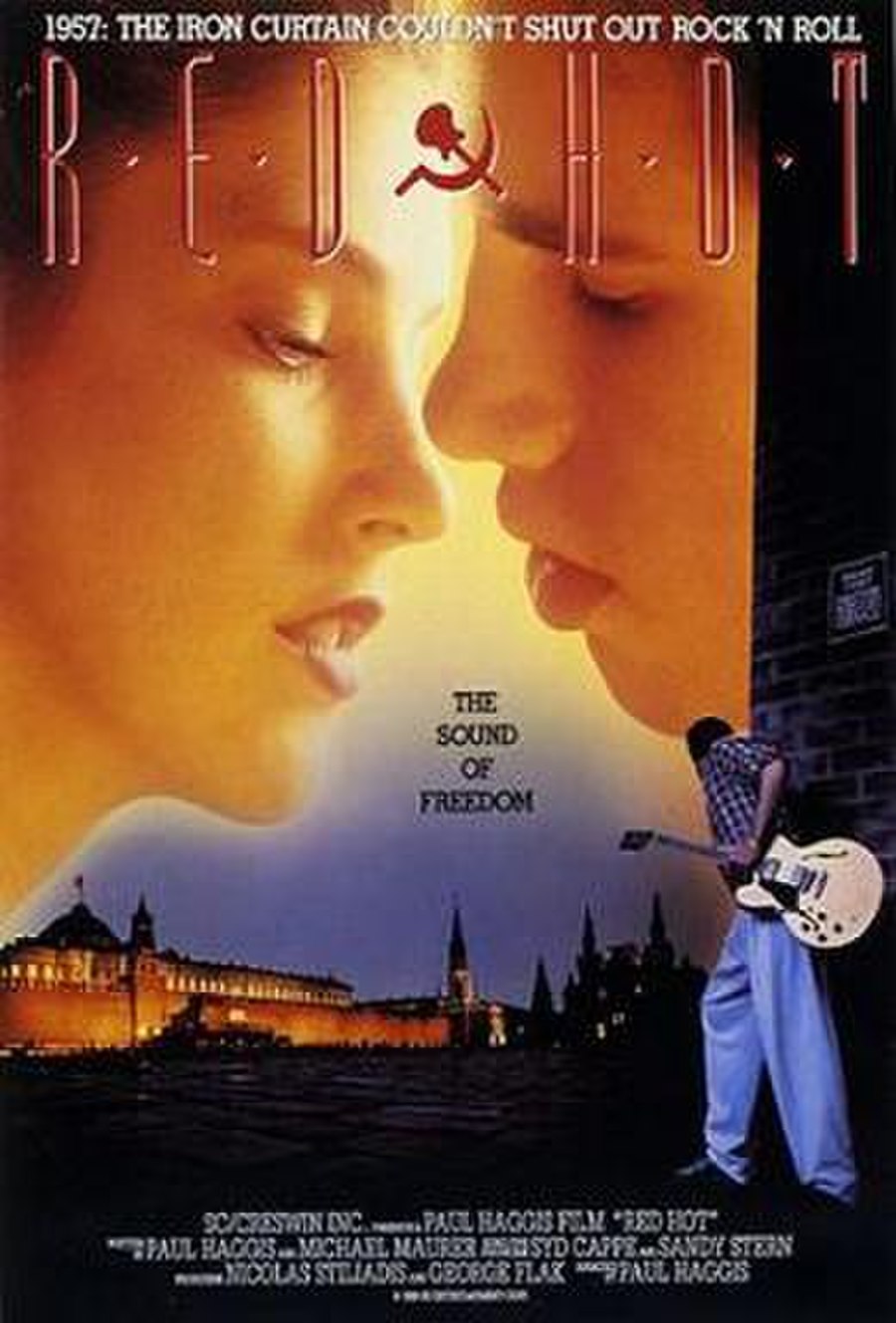 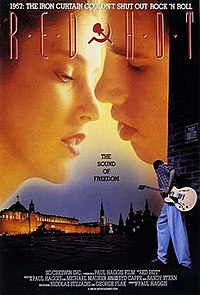 Red Hot is a 1993 Canadian drama film directed by Paul Haggis. The film was Haggis' feature film directorial debut. Filmed in Riga, Latvia, it is set in Soviet Union-time Riga of 1950s.

Alexi, a poor music school student in Riga in 1957, is gifted some contraband American rock and roll records from his traveling uncle Dimitri. Alexi gains work as a music tutor for his fellow student Valentina, the daughter of a wealthy KGB commander, and gives her a copy of one of the records recorded onto an X-ray. A record dropped by Alexi on the street is found by a KGB officer named Gurevitch, who begins investigating Valentina and her parents.