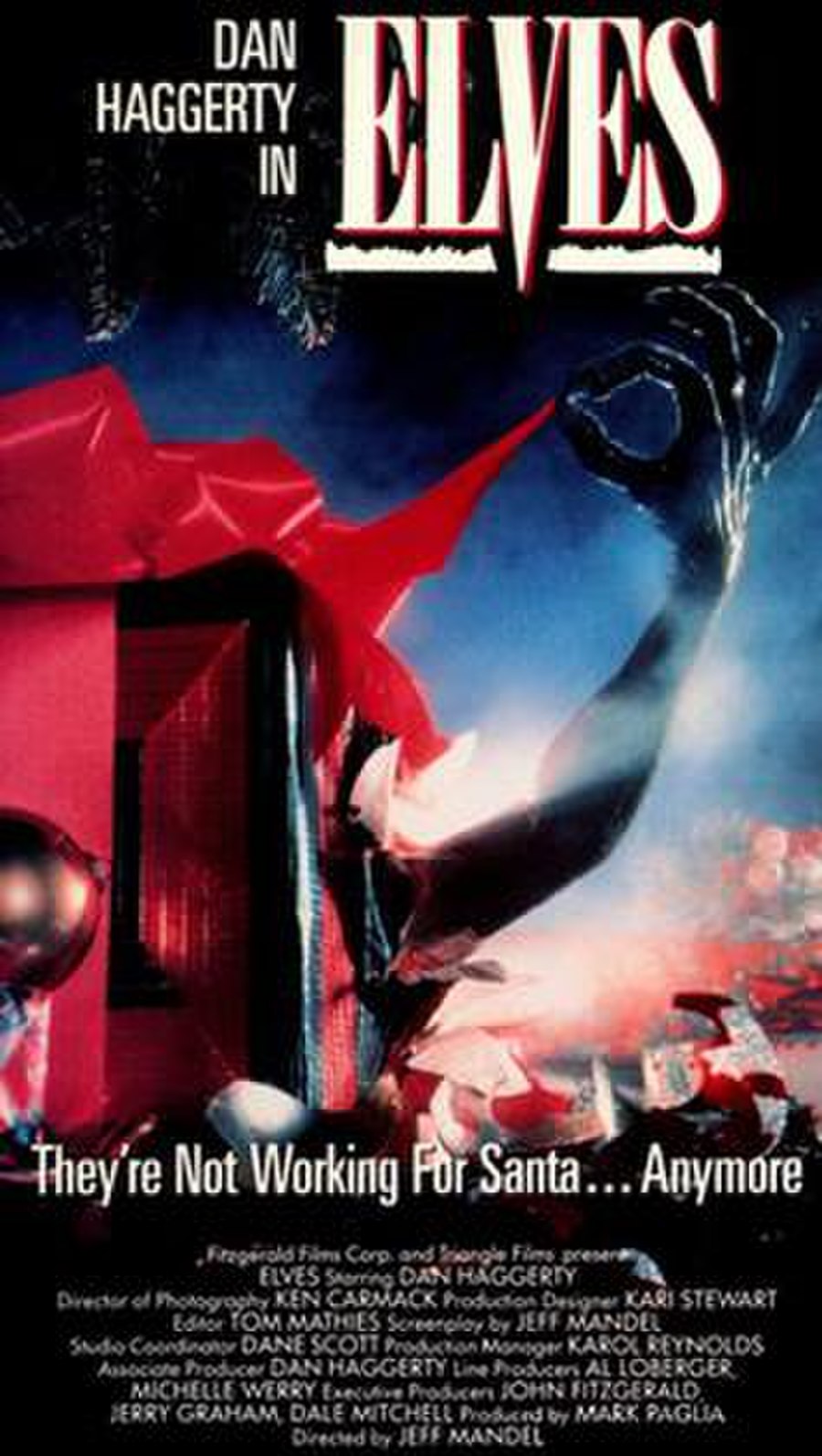 When teenager Kirsten (Julie Austin) accidentally cuts her hand during an "Anti-Christmas" pagan ritual with her friends Brooke and Amy in the woods, her spilled blood awakens an ancient demonic Christmas elf. The elf is the central figure in a modern-day Neo-Nazi plot to finally bring about the master race that Hitler had always dreamed of conquering the world with. Rather than a race of pure-blood Aryans, it is revealed that Hitler instead dreamed of a race of half-human/half-elf hybrids (it is also revealed that elves figured heavily into a pseudo-cult religion that the Nazis practiced in secret). Kirsten is also a figure in this plot as she is the last remaining pure-blooded Aryan virgin in the world, her grandfather being a former Nazi who was once involved in the plot (but is now reformed); he is also her father, as inbreeding was somehow considered crucial to maintaining a pure Aryan bloodline. Unaware of all these sinister goings-on, the non-festive Kirsten continues to sulk her way through the Christmas season as she works at the snack counter of a local department store.