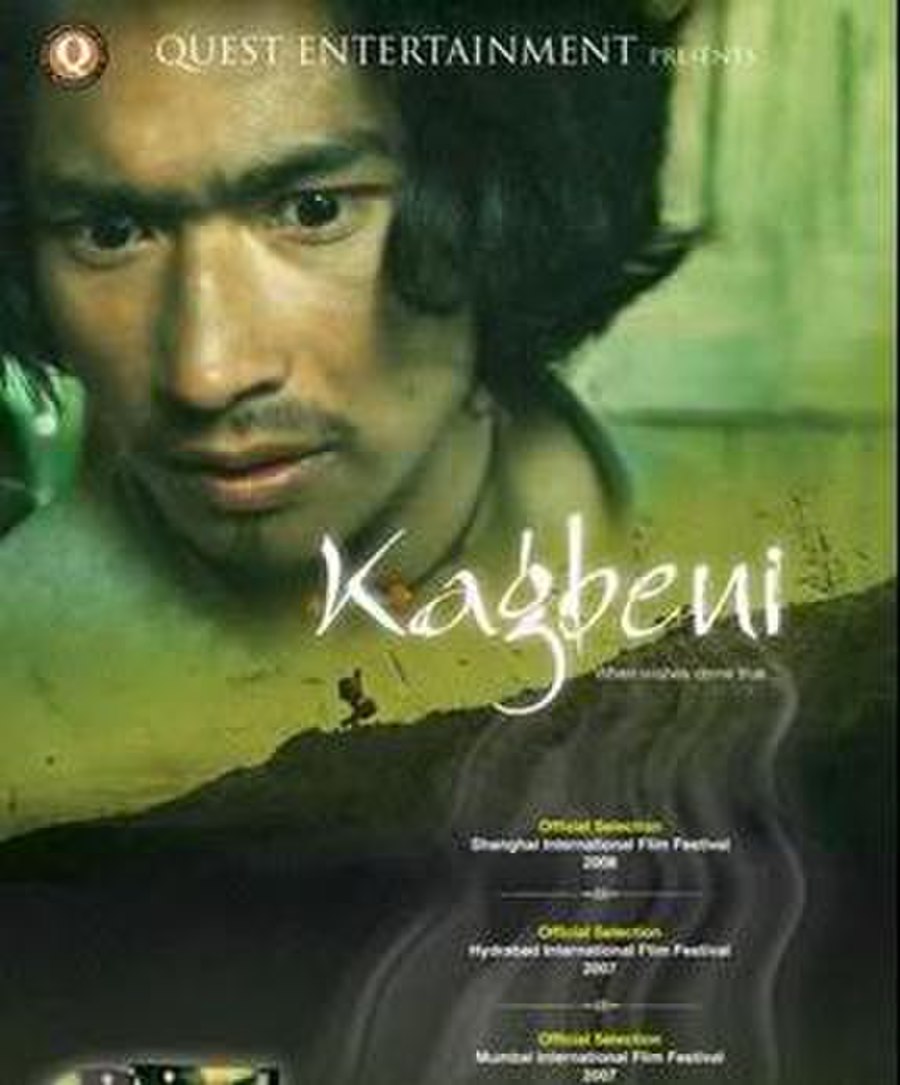 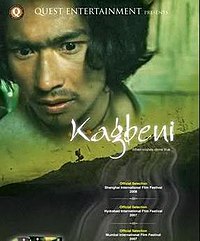 Kagbeni is a 2008 Nepali movie, loosely based on W. W. Jacobs's 1902 horror short story The Monkey's Paw. Kagbeni is the directorial debut of Bhusan Dahal. The name of the movie is taken from a tourist place Kagbeni situated in the valley of the Kali Gandaki, which is a 2-hour side trek from Muktinath.

The story begins with Krishna (Nima Rumba) returning from Malaysia to a village to meet Ramesh (Saugat Malla) and Bishnu (Hanif Mohammed) who have been his childhood friends. On the way, Krishna encounters a mysterious woman who attempts to give him an important message. But Krishna warns the woman to leave him alone, and runs away. Krishna finally arrives and meets Ramesh, who runs a small liquor business. Although the money he earns is able to fulfill his basic needs to eat and survive, he's not satisfied. He says that life is not easy as he had thought. Krishna says that although there is money in Malaysia, there is also hard work and suggests Ramesh to send his liquor to town to sell for more profit. Ramesh tells Krishna that he's going to a neighboring village Marpha and Krishna tags along to meet Amo (his aunt).