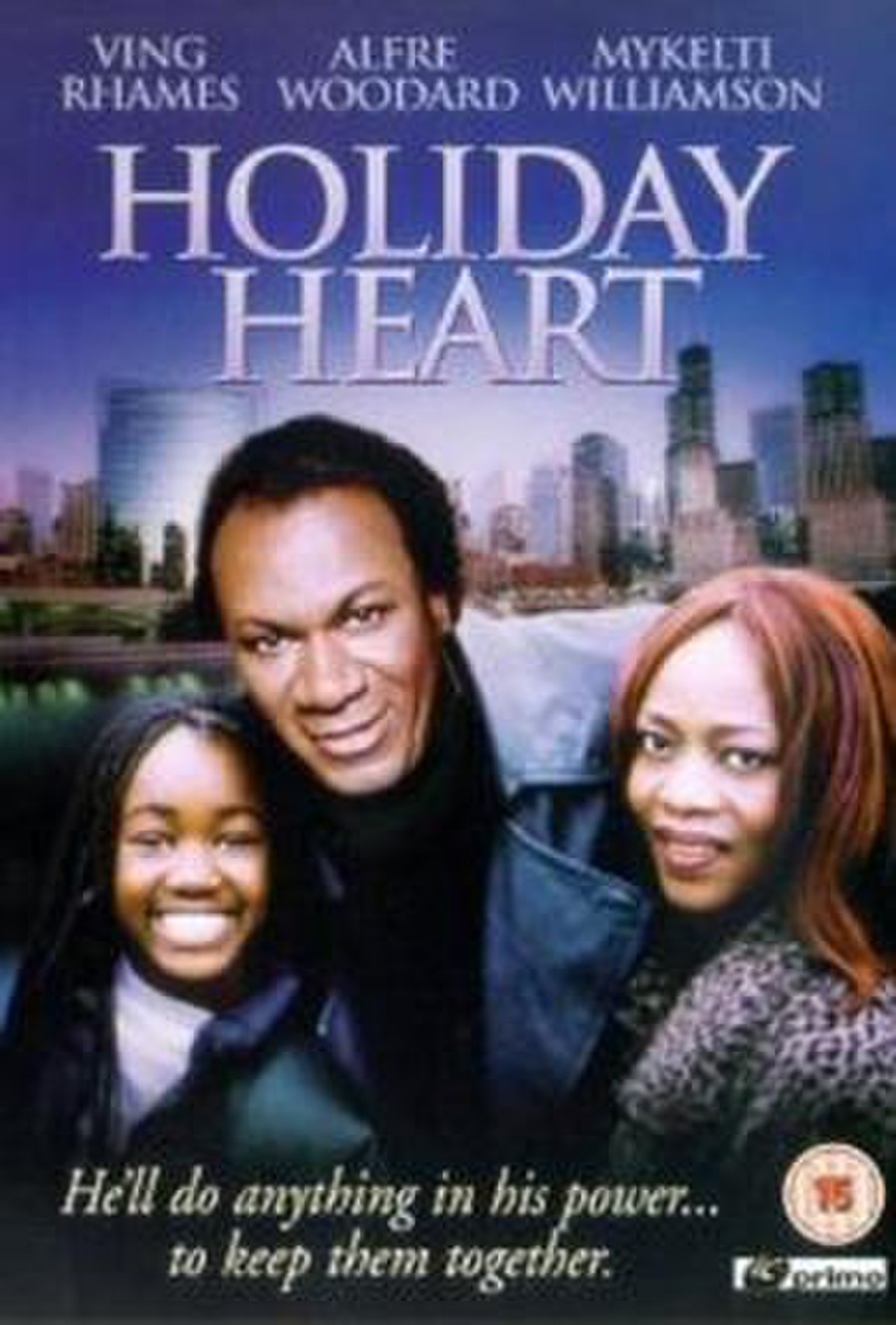 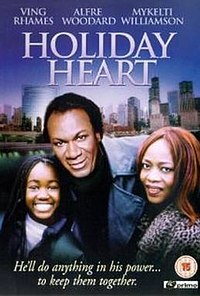 Holiday Heart is a 2000 television film directed by Robert Townsend and starring Ving Rhames, Alfre Woodard, Jesika Reynolds, and Mykelti Williamson. It aired on the cable TV channel Showtime, and was distributed on DVD by Metro-Goldwyn-Mayer. It was based on a play by Cheryl L. West, and involves a gay drag queen befriending a single mother and her daughter and trying to protect them from the criminal environment around them. It was nominated for a Golden Globe Award, for Woodard's performance, among other award nominations.

Holiday Heart (Ving Rhames) is a gay African American man who performs as a drag queen at a popular nightclub in Chicago. He is talented, tough, compassionate, and a dedicated Christian, despite his sexuality. After his boyfriend dies, he befriends a down on her luck, drug addicted, single woman, Wanda (Alfre Woodard) and her young daughter Niki (Jesika Reynolds). Holiday offers them a stable home and becomes a much-needed father figure for Niki.