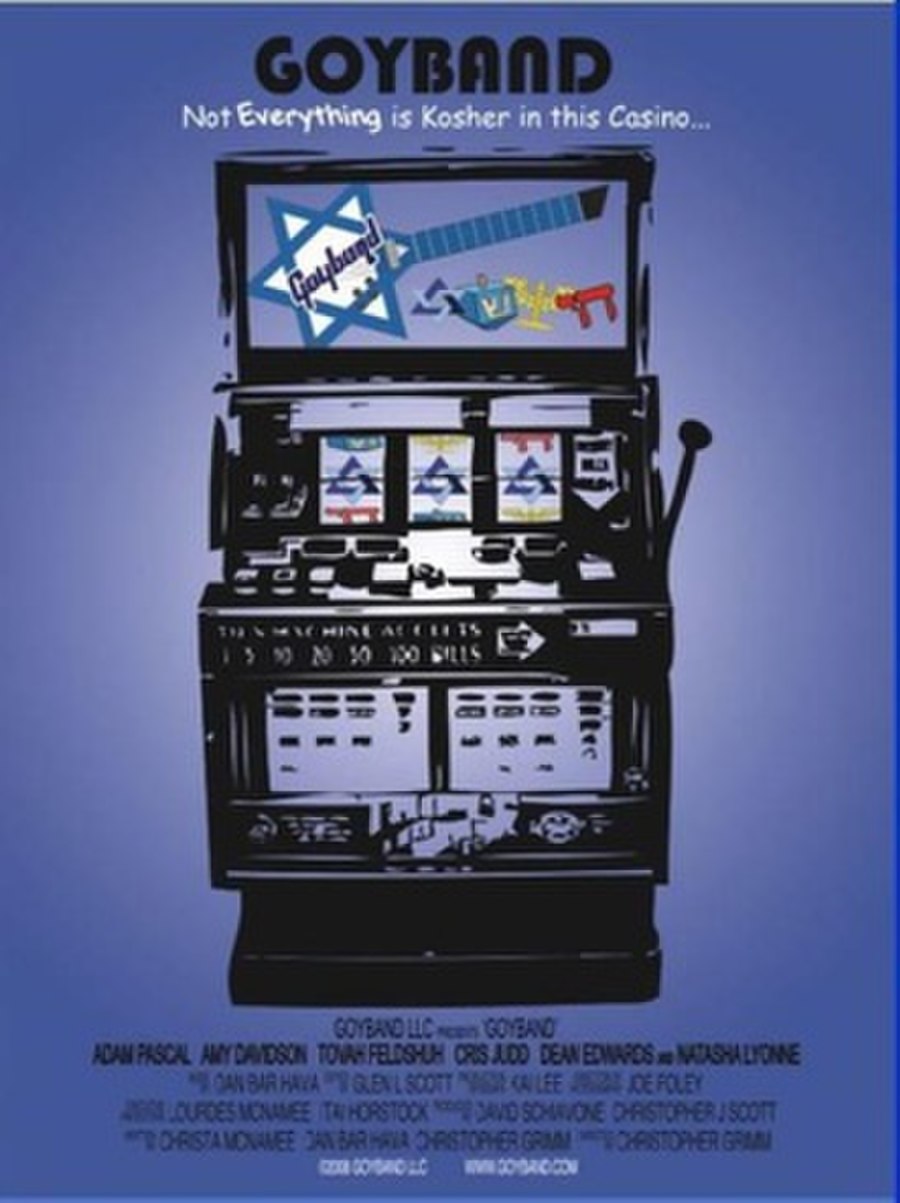 Fading from the spotlight of his late 1990s mega-fame, boy-band icon Bobby Starr (Adam Pascal) is clinging to days gone by and begging his agent Murray to land him a decent gig. What Murray does land for Bobby is a full week headlining the grand opening of the world's first Glatt Kosher hotel-casino, Mazel Hotel.