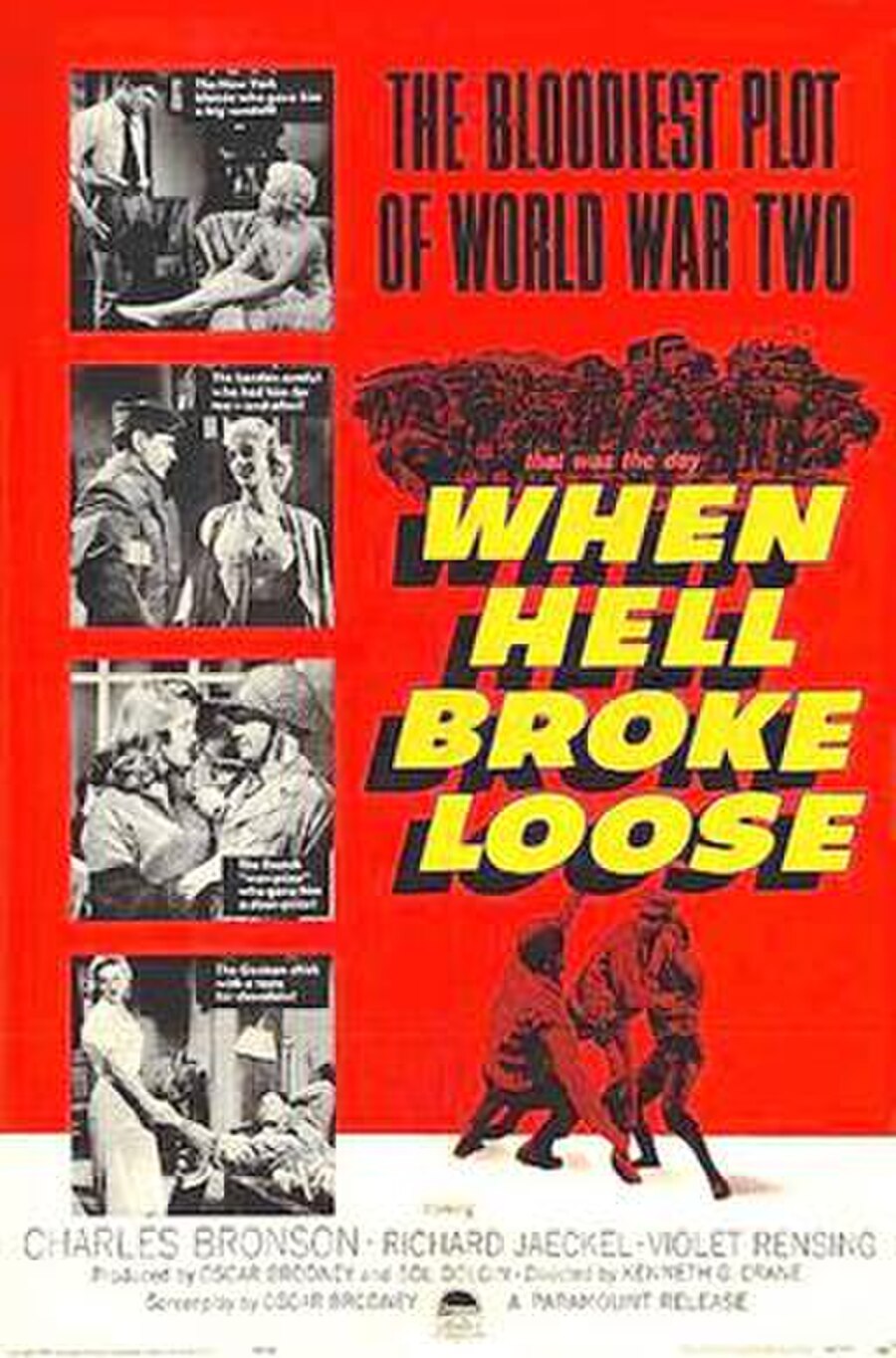 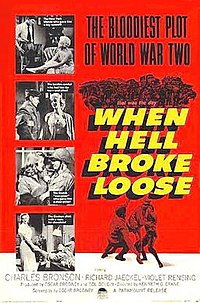 When Hell Broke Loose is a 1958 World War II war film directed by Kenneth G. Crane and starring Charles Bronson. It was co-written by Ib Melchior.

Steve Boland (Charles Bronson) is a cynical minor criminal drafted into the US Army during World War II. He has an unspectacular military career with his criminal past getting him into trouble but he comes into his own when his criminal expertise gives him unparalleled opportunities during the American occupation of Germany.