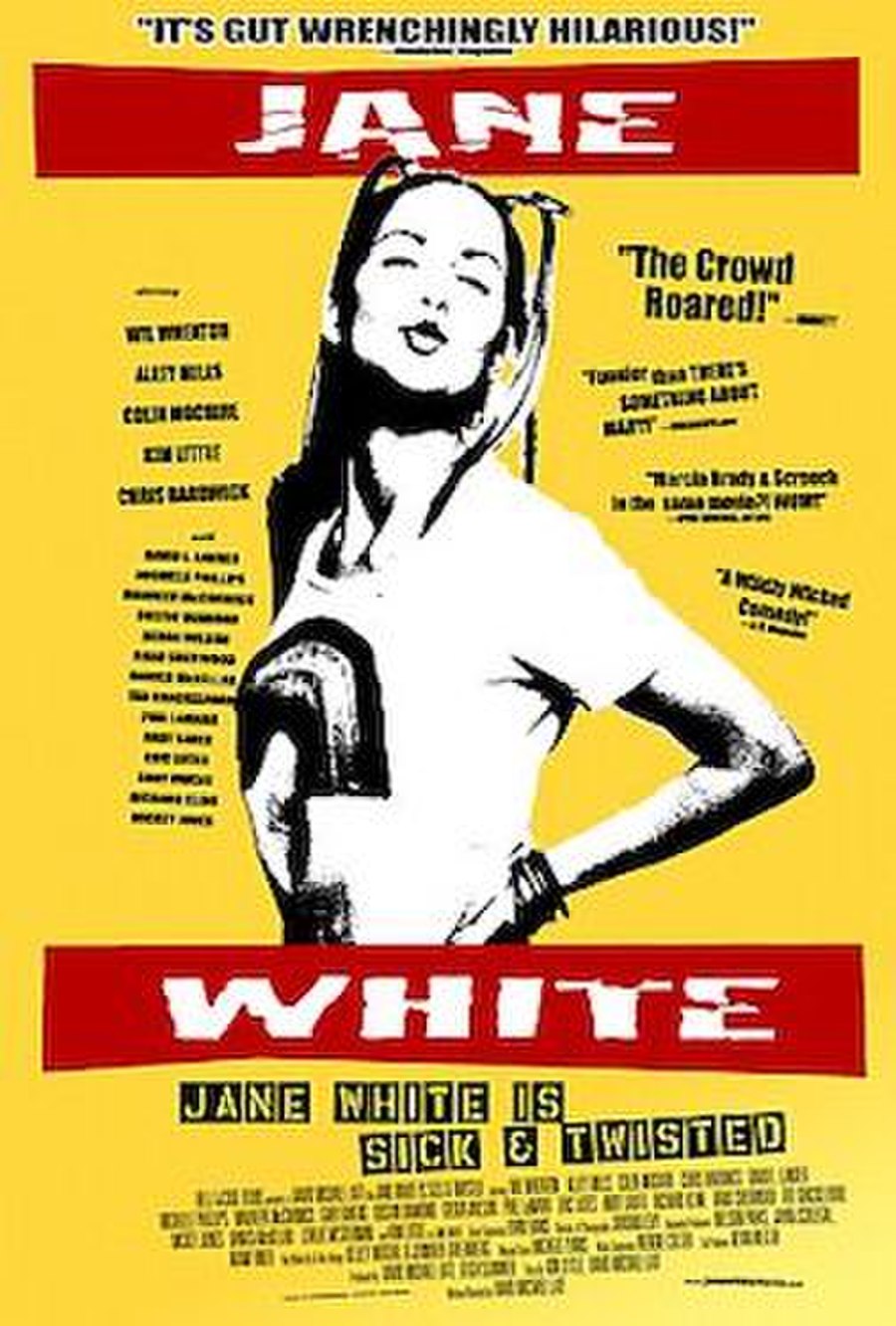 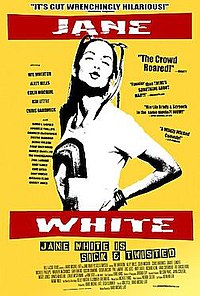 Jane White Is Sick & Twisted is a 2002 American comedy film written and directed by David Michael Latt, produced by The Asylum, and starring Kim Little. It is one of few films by the studio not to be made to capitalize on another film, and is also one of few Asylum films to have a theatrical release.

The film follows Jane White (Kim Little), a teenager who is obsessed with television, and dreams of becoming a TV celebrity. Jane is also convinced that she is the daughter of a prominent talk-show host, and aspires to appear on that show in the hope of launching her career as a television actress.