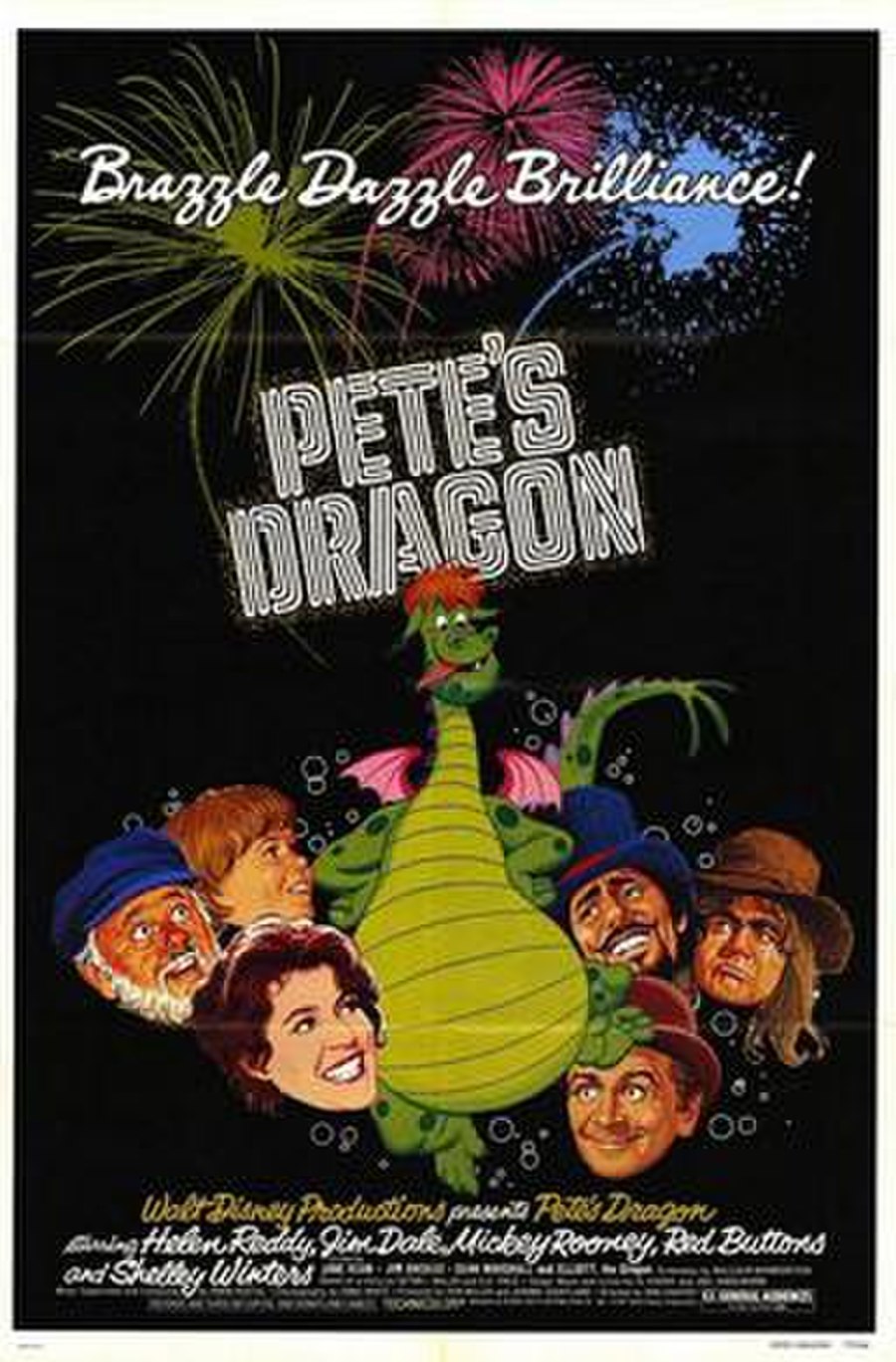 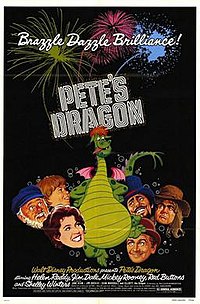 In New England in the early 1900s, an orphan named Pete rides his invisible dragon Elliott in the woods, fleeing from the Gogans, an abusive family that purchased Pete to work their farm. The family sings about how they'll treat him better if he returns, while expressing their true intentions ("The Happiest Home in These Hills") Elliott swings his tail, knocking the Gogans into the mud. After they leave, Pete falls asleep in a log.