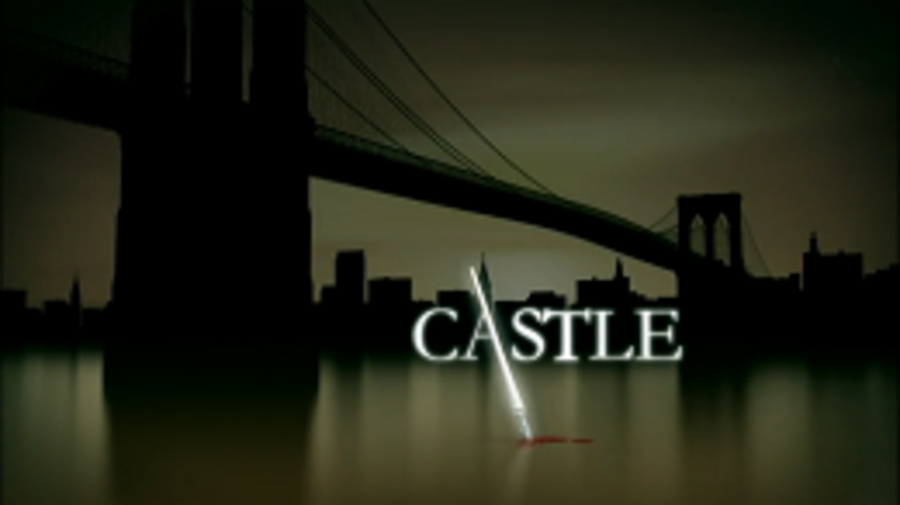 Castle is an American crime-comedy-drama television series, which aired on ABC for a total of eight seasons from March 9, 2009, to May 16, 2016. The series was produced jointly by Beacon Pictures and ABC Studios.

Richard Castle (Fillion) is a famous mystery novelist. Bored and suffering from writer's block, he kills off Derek Storm, the main character in his successful book series. He is brought in by the New York Police Department for questioning regarding a copycat murder based on one of his novels. He is intrigued by Kate Beckett (Katic), the detective assigned to the case. Castle is inspired to take Beckett as his muse for Nikki Heat, the main character of his next book series and uses his friendship with the mayor to force the police to let him shadow Beckett. Castle's exuberant man child personality clashes with Beckett's more reserved and professional demeanor. However, as Beckett begins to appreciate Castle's assistance in helping her catch killers, the two eventually become friends and then lovers. Their cases often deal with murders occurring within various unusual subcultures or milieus, including reality TV shows, vampire enthusiasts, a science fiction convention, and a man who claims to be a time traveler. A recurring plot line deals with the unsolved murder of Beckett's mother years before, an investigation which leads to an increasingly sprawling, and dangerous, conspiracy. The series also gives a just amount of screentime to the backstories of supporting characters like Javier Esposito, Kevin Ryan, Lanie Parish, Captain Roy Montgomery and Captain Gates, through multiple episodes.