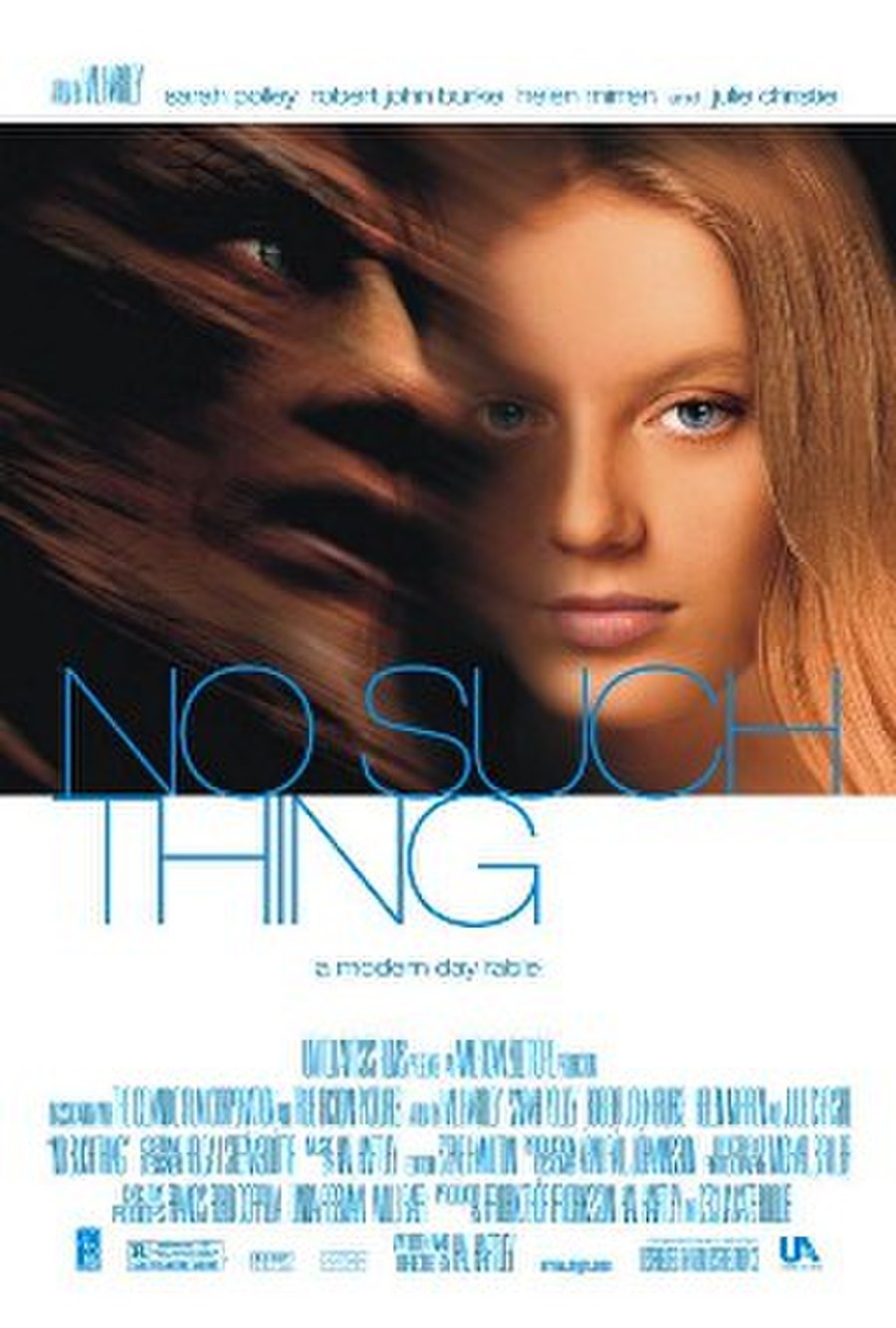 No Such Thing (previously titled Monster, ) is a 2001 United States-Icelandic film directed by Hal Hartley. It tells the story of Beatrice (Sarah Polley), a journalist whose fiancé is killed by a monster in Iceland. The story is based very loosely on the Anglo-Saxon epic Beowulf,. It was screened in the Un Certain Regard section at the May 2001 Cannes Film Festival.

Beatrice (Sarah Polley) is a young woman working in a television network under a woman known only as The Boss (Helen Mirren). She receives a recording from her fiancé Jim, who has been sent as part of a small production crew to Iceland to investigate a Monster that lives there. Determined to find her fiancé, Beatrice convinces her boss to send her to Iceland, but her plane crashes. She is the only survivor and, in order to walk again, undergoes an extremely painful, radical surgery. As she recovers, she befriends Dr. Anna (Julie Christie), who helps her travel to the remote village where the monster lives.