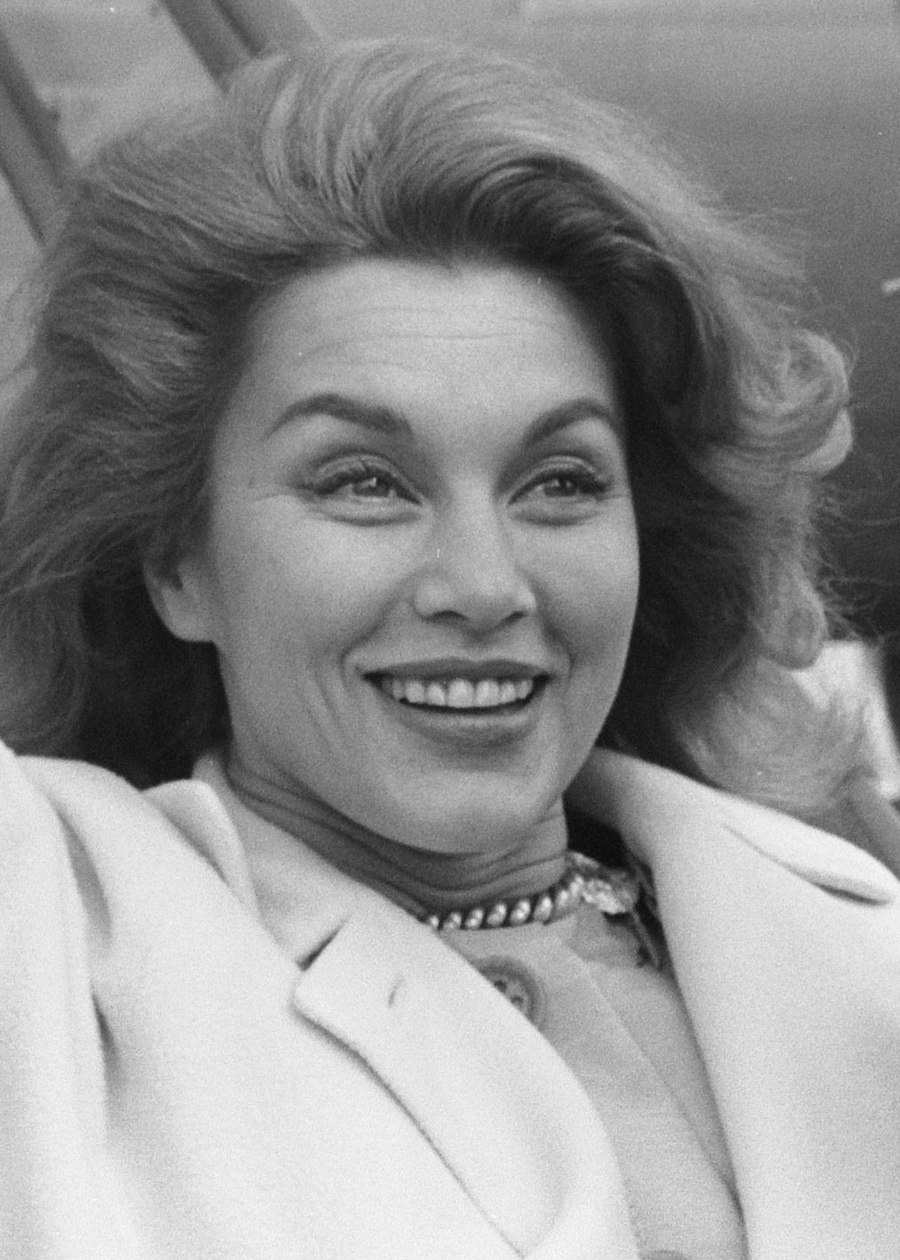 Thunderstorm, also known as Tormenta, is a 1956 British black-and-white drama film directed by John Guillermin and starring Carlos Thompson, Linda Christian, and Charles Korvin. It was made by British Lion Films.

A mysterious beautiful girl Maria (Linda Christian) is discovered unconscious and alone on board a small damaged yacht at sea. Some fishermen including Diego (Carlos Thompson) take Maria back to the nearest coastal Spanish Fishing Village for her to recover and offer to repair her small yacht. While all of the men in the village are infatuated with Maria, the women of the village view her with jealousy and suspicion, saying that she is a curse on their village and blaming her for the recent scarcity of fishing which the village solely relies on for income. When Maria is attacked by a mob of village women tearing her hair and clothes and bruising her, only the local Padre (José Marco Davó) saves her while also reprimanding the village women and telling them that Pablo (Charles Korvin) is the person to blame. The film ends with Maria quietly leaving by setting out to sea in her repaired small yacht with Diego (Carlos Thompson) watching from the small harbor.