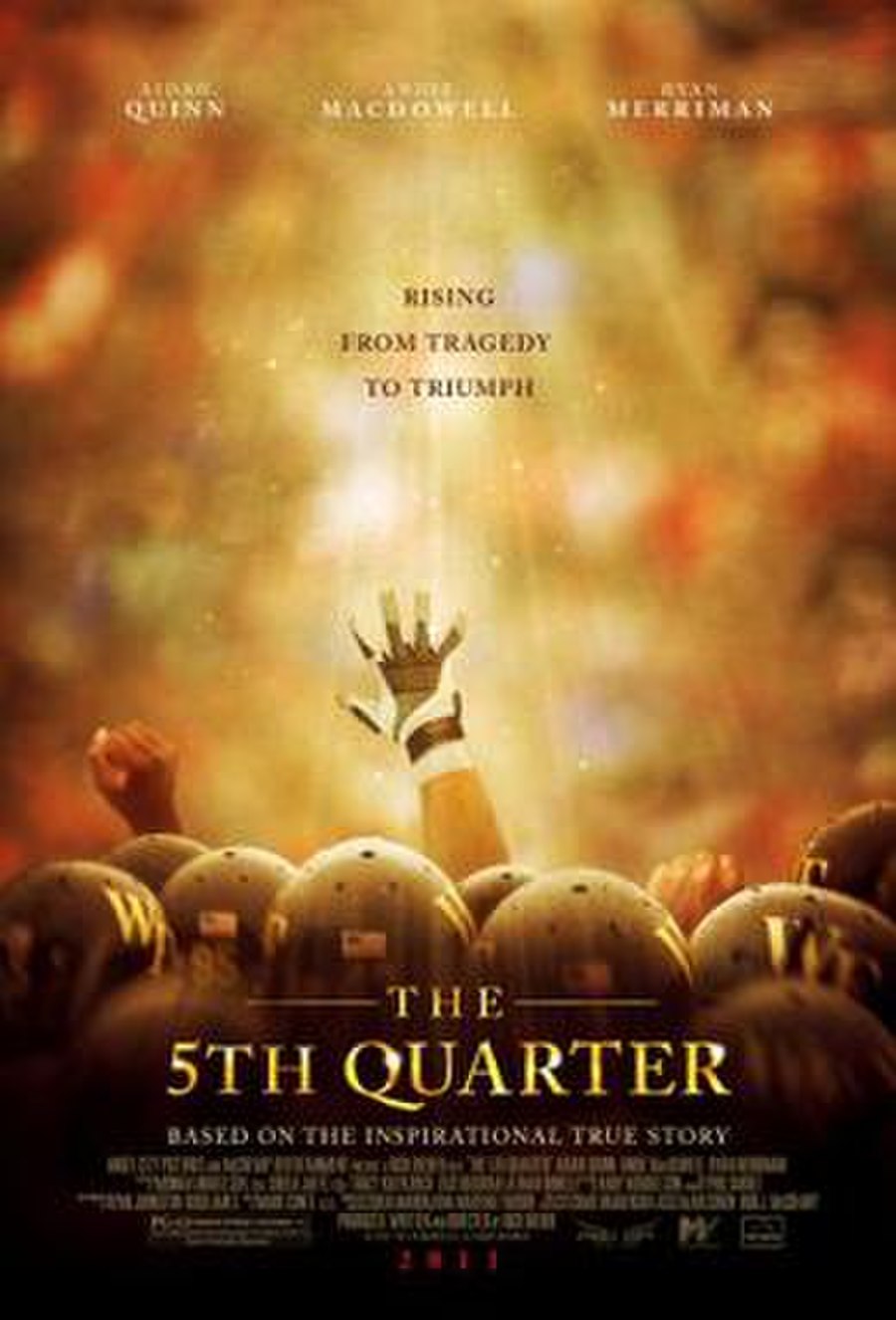 The 5th Quarter is a 2010 American drama film written, directed and produced by Rick Bieber and starring Aidan Quinn, Andie MacDowell, and Ryan Merriman. It is based on actual events.

Luke Abbate is a popular high school athlete, who plays lacrosse and football. When the 15-year-old dies in a car accident caused by a reckless teenage driver after lacrosse practice in February 2006, Luke's older brother Jon Abbate is motivated to have the Wake Forest Demon Deacons football team be successful in their upcoming season.