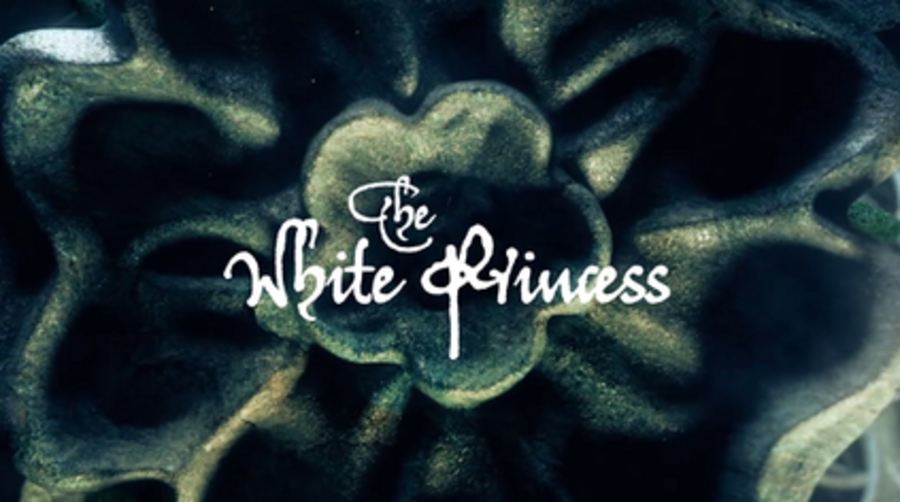 The White Princess is a historical drama television miniseries developed for Starz. It is based on Philippa Gregory's 2013 novel of the same name and, to a lesser extent, its 2014 sequel The King's Curse. It is a sequel to the 2013 miniseries The White Queen, which adapted three of Gregory's previous novels, and begins immediately where The White Queen finished.