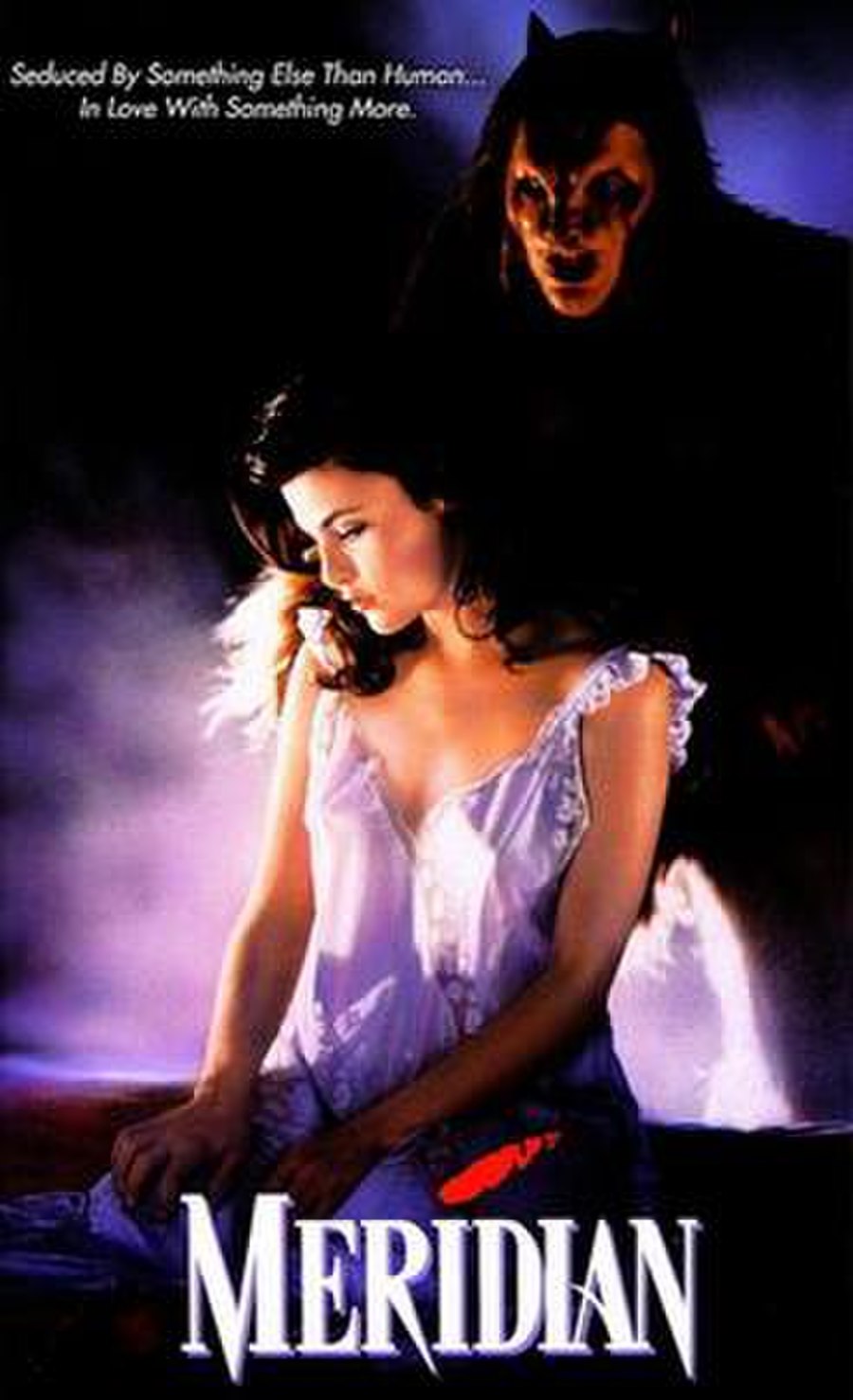 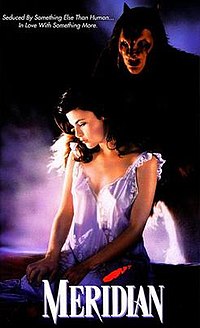 Meridian: Kiss of the Beast, also known as The Ravaging, is a 1990 horror film and romance film produced and directed by Charles Band. It starred Sherilyn Fenn, Malcolm Jamieson, Hilary Mason and Charlie Spradling.

Catherine Bomarzini and her best friend Gina have traveled to Catherine's family castle in Italy after her father's death. Once there, the two visit a local carnival, where Gina invites the head magician Lawrence and his crew to the castle for dinner. At the dinner Lawrence drugs both women and rapes Gina in front of his crew. He then carries Catherine off to another room where he strips and begins to seduce her, but pulls away so his twin brother Oliver can instead have sex with her. As the film progresses Catherine finds that both brothers are under a curse - they can only die at the hands of a loved one.