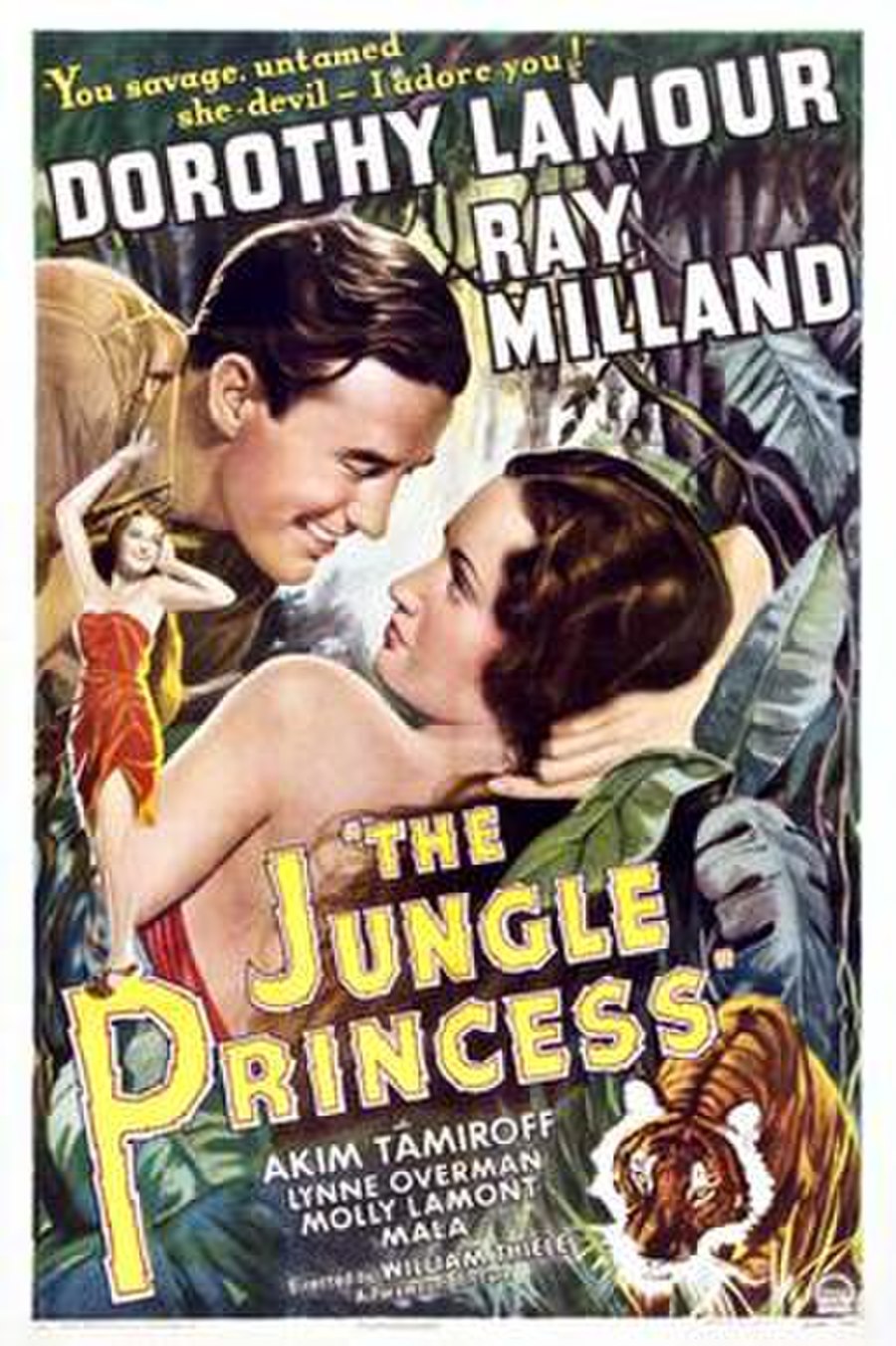 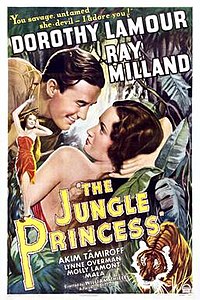 Christopher Powell is in Malaya with his fiancée and her father, capturing wild animals. While out hunting, he is attacked by a tiger, and his native guides run away, leaving him for dead. But the tiger is the pet of Ulah, a beautiful young woman who grew up by herself in the jungle. She rescues Chris and takes him back to her cave, where she nurses him to health and falls in love with him. When he eventually returns to camp, she follows. His fiancée is jealous, and the natives do not like Ulah or her pet tiger either, all of which leads to a lot of trouble.