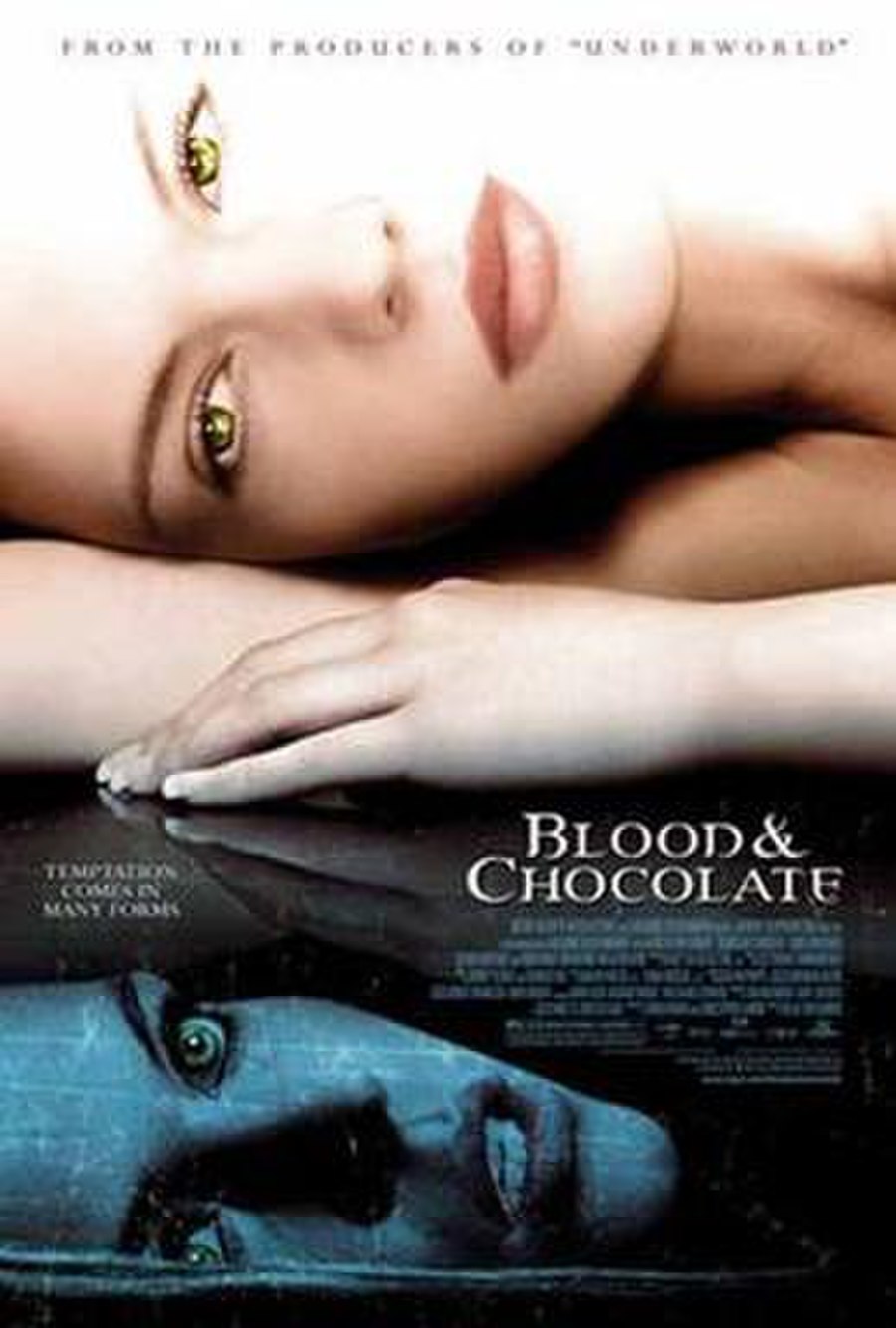 Blood & Chocolate is a 2007 fantasy-horror film directed by Katja von Garnier. It was written by Ehren Kruger and Christopher B. Landon and is loosely inspired by Annette Curtis Klause's 1997 young adult novel of the same name.

Vivian (Agnes Bruckner) is a 19-year-old werewolf born in Bucharest, Romania to Romanian parents, who later emigrated to America. When Vivian was nine years old, her parents and two siblings are murdered by two hunters who then burn down their family house.