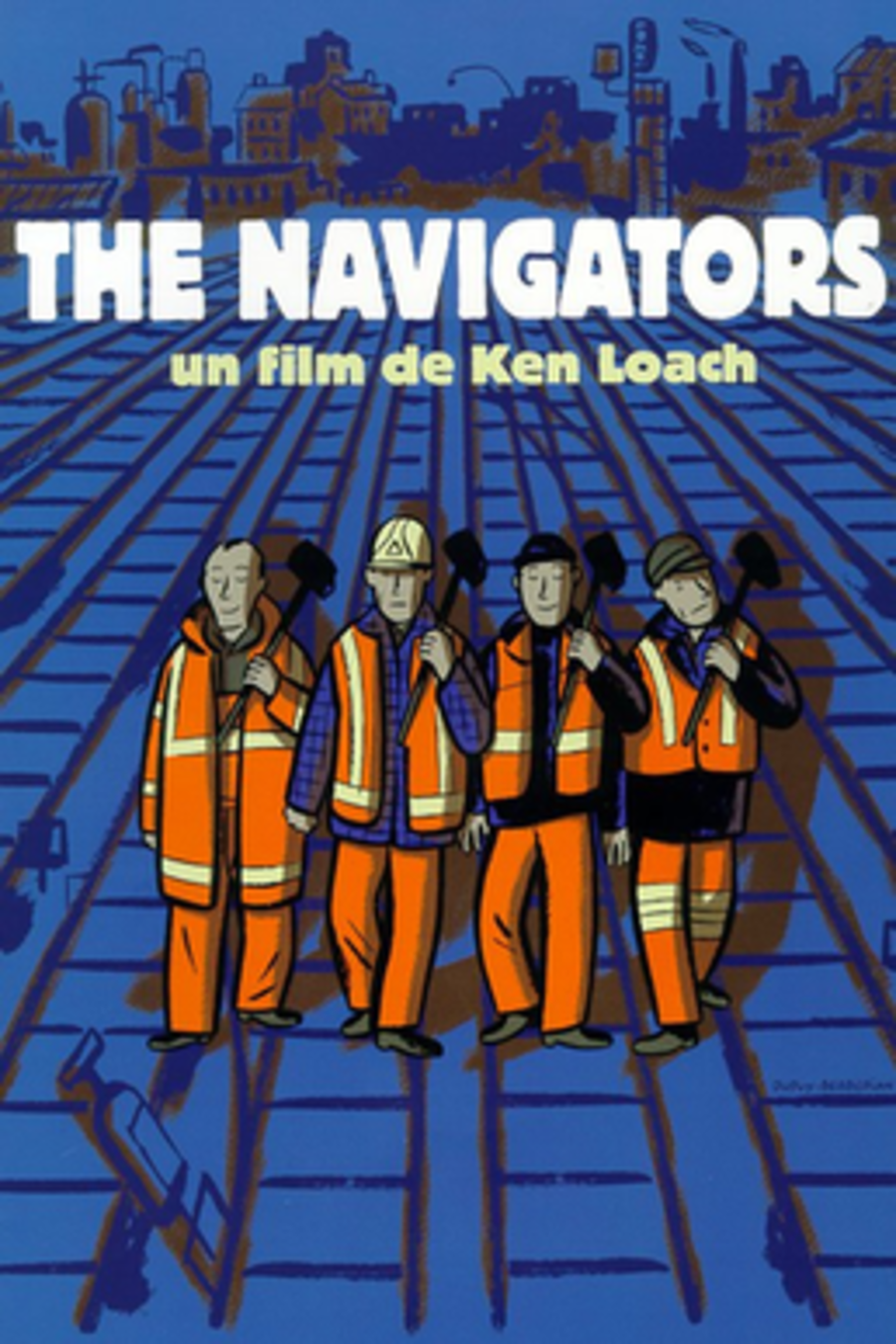 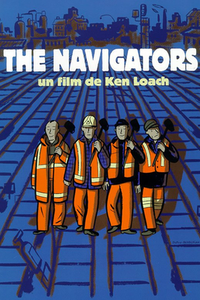 The Navigators is a 2001 British film directed by Ken Loach with screenplay by Rob Dawber.

The film follows five railway workers – John, Paul, Mick, Gerry and Len – in a Yorkshire depot affected by the privatisation of British Rail in 1995. The men are informed by their supervisor that they are now working for a company called East Midlands Infrastructure, and are competing with rival track companies.