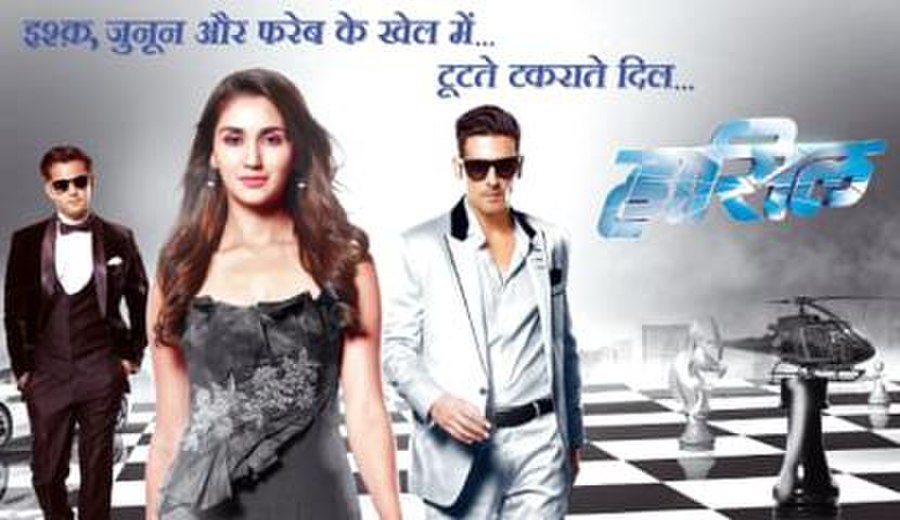 Haasil is an Indian drama television series broadcast by Sony TV and produced by Siddhartha P. Malhotra under the banner of Alchemy Productions. The series ran from 30 October 2017 to 23 February 2018. Hassil was dubbed in Tamil as Savaal (Challenge) on Polimer TV.

Haasil is the story of two brothers Ranvir (Zayed Khan) and Kabir Raichand (Vatsal Sheth), whose lives get entwined with the entry of a smart and righteous lawyer, Aanchal Shrivastav (Nikita Dutta).