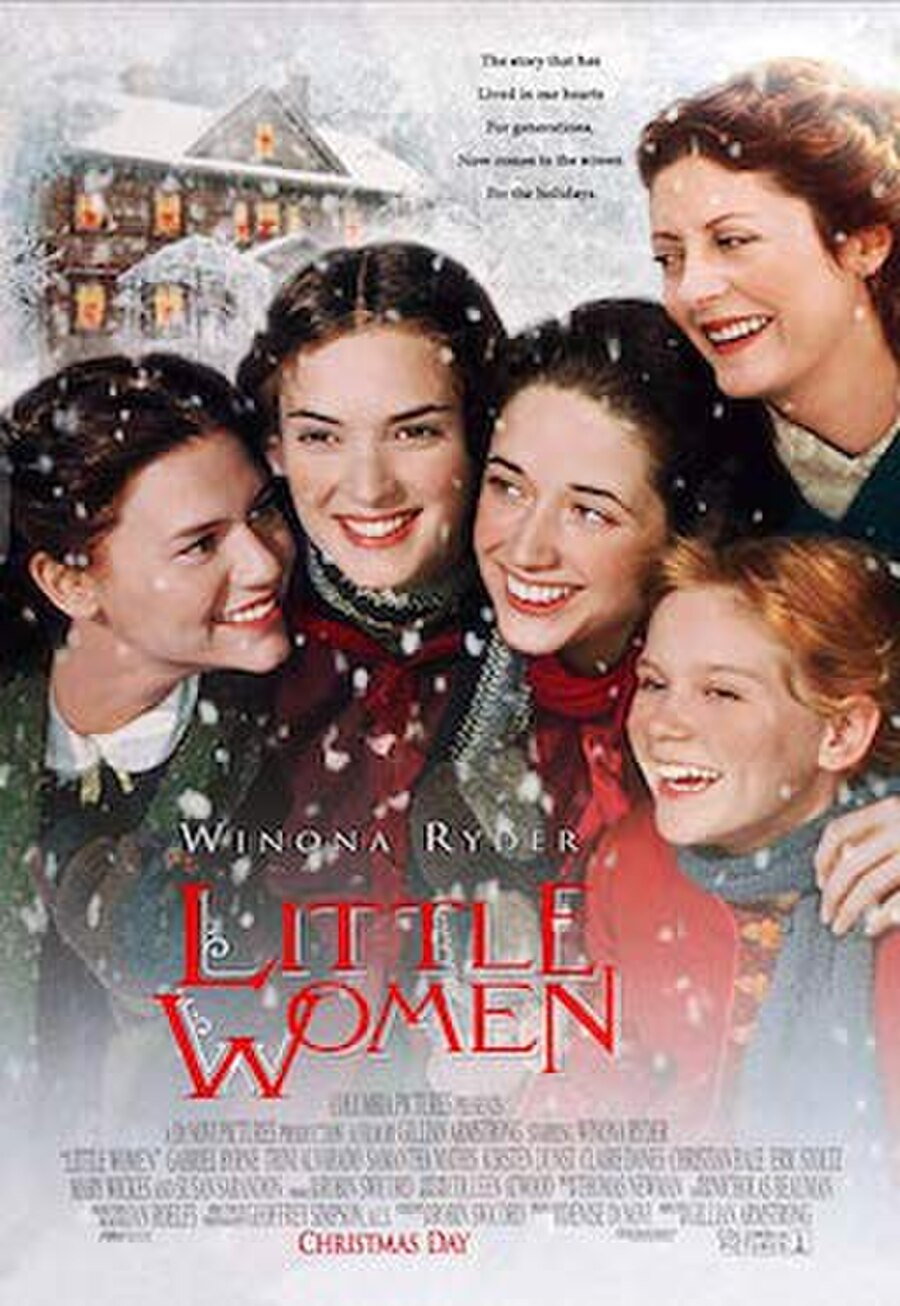 Little Women is a 1994 American coming-of-age historical drama film directed by Gillian Armstrong. The screenplay by Robin Swicord is based on Louisa May Alcott's 1868-69 two-volume novel of the same title, the fifth feature film adaptation of the classic story. After a limited release on December 25, 1994, the film was released nationwide four days later by Columbia Pictures.

The March sisters: responsible Meg, tempestuous Jo, tender Beth, and romantic Amy, are growing up in Concord, MA during and after the American Civil War. Their father is fighting in the war and, with their strong-willed mother, Marmee (pronounced "Mahmee") they struggle with major and minor problems in 19th century New England. The girls revel in performing Jo's romantic plays in their attic theater.